'Driven by its cuisine, Japanese food exports to India jumped 40 per cent in 2018' 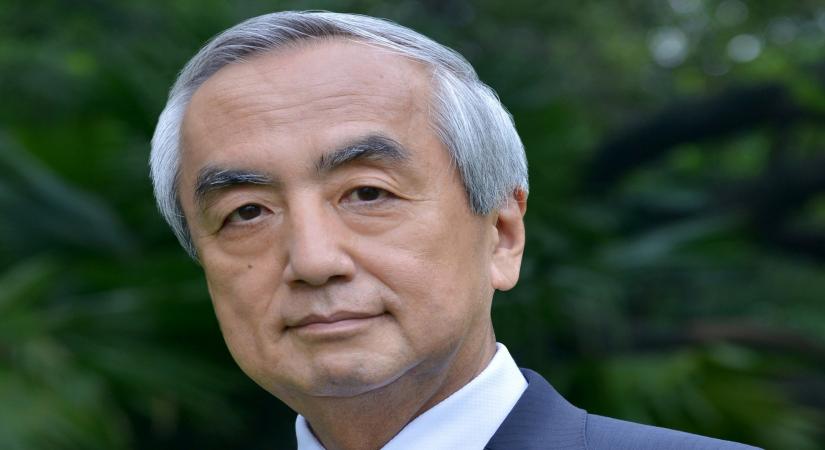 New Delhi, March 6 (IANS) Indicative of the growing popularity of Japanese cuisine in India, food exports from the East Asian nation jumped 40 per cent in 2018.

Even as it is working with various entities to further bump this up and has bestowed a government-authenticated tag on 36 fine diners.

"Last year, Japan reached an agreement with India on the sanitary certificate of fishery products exported from Japan to India. Following this, in 2018, the export of Japanese food from Japan to India increased to about 1.3 billion Japanese yen (about Rs 833 million), which translates to a more than 40 per cent increase compared to 900 million Japanese yen (about Rs 580 million) in 2016," the country's Ambassador, Kenji Hiramatsu, told IANS in an interview.

The Japanese government is currently working on increasing exports of agricultural products and foods to India and is engaged in discussions with Indian government agencies including the Food Safety and Standards Authority of India (FSSAI), Ministry of Agriculture & Farmers Welfare (MoAFW) and Ministry of Food Processing Industries (MoFPI), he said.

"With FSSAI, we signed an MoU on food safety last October at the annual summit meeting, and are currently in discussions on improving the management system of food imports to India. With MoAFW, we are having discussions on exporting Japanese apples and pears to India," the ambassador said.

He also pointed out that until last year, the number of certified Japanese Food Supporters, a tag granted by the Japan External Trade Organisation to fine diners, was only one in India, but now, the number has dramatically increased and 36 are certified in India, including 16 which were certified in February.

"I hope more Indian people will start visiting these restaurants and enjoy the taste of Japan," he said.

How would he describe the role of food diplomacy in India-Japan ties?

"I think we can understand each other's culture more in depth at the ground level by appreciating both Indian and Japanese food. You can also learn something about Japanese sensitivity and sense of beauty through Japanese cuisine.

"Japan is a country with a highly refined food culture, and the Japanese people have traditionally enjoyed a rich variety of food gathered from the mountains as well as the sea. Japan has four distinct seasons, and in each of these four seasons, we can enjoy different kinds of agricultural produce and fresh seafood at their best," he said, adding that Japanese chefs are fully in tune with the seasons and use the freshest available seasonal ingredients to create Japanese cuisine.

"Enjoying Japanese food also means learning about the Japanese people and their culture. Through cultural exchanges including food between Japan and India, I think we can enrich our lives and gain a better understanding of each other's country," the ambassador explained.

How does he see the roadmap for the spread of Japanese cuisine in India?

"Currently, we have some Japanese restaurants operating in major cities of India, such as Delhi, Mumbai, Bengaluru and Chennai, because of the increasing number of Japanese expats and also the growing awareness of Japanese food, especially among young Indians. We would like to reach out more to Indian people in these big cities first," Hiramatsu said.

(Vishnu Makhijani can be contacted at vishnu.makhijani@ians.in)