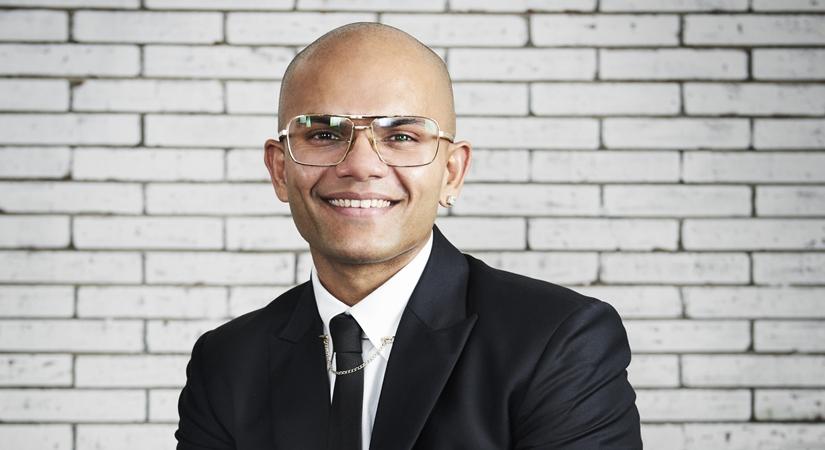 November 6, 2019 (IANSlife) Despite vodka’s immense popularity in India, a world-class homegrown vodka has been conspicuously missing from the booming Indian market. To fill the gap, NV Group, a 25-year-old distributor of liquor and Wines in Delhi and grain distillers in India, recently launched Smoke -- a premium homegrown vodka brand. In an interview with Varun Jain, Director, Marketing and New Business Development of NV Group, shares insight into the brand, its strategy and the Indian market. Excerpts:

How was Smoke developed?

Smoke’s inception has been over a decade long! I always knew we had the production know-how and capacity to deliver world-class vodka. But, finding a unique recipe took its time. As a certified ENA taster myself, I took on the task of creating a blend that can delight our consumers. This meant traveling across Europe, collaborating closely with master blenders and my manufacturing team, and trying countless recipes.

Finally, I found a recipe that I knew was special. Then began a year long process of trying and testing, for which the test-subjects were my friends and family. We used their feedback to refine our technique and our blending processes. In the end, we have succeeded in creating a blend so smooth that everyone is surprised when told that they are drinking an Indian vodka!

Tell us more about the brand.

Smoke is a hyper-modern, progressive Indian brand. I wanted our packaging and design to be minimalistic, yet resoundingly distinct. We chose to collaborate with Brewhouse as our design partners.

The Smoke’s brand surrogate is a fashion label, which brings monochromatic, unisex street wear designed each season by a handpicked Indian designer who stands for the same ethos as us -- a world free of gender barriers where freedom is celebrated and individuality is the norm. Our first collection is in collaboration with Delhi-based fashion designer Khanijo.

What took you so long to come up with your homegrown brand?

NV Group had been working on multiple brands of IMFL for the last couple of years. The group first launched Discovery Elite whisky in semi premium segment and then introduced its premium whisky called Royal Envy. We made these two brands successful in most of the relevant states of North India. Now they are being rolled out in the West and South as they have been very well received here.

We had been simultaneously working on Smoke and didn't want to take any chances on any element. The expectations of the trade and our loyal customers were pushing us to introduce "one of its kind" brand like SMOKE. 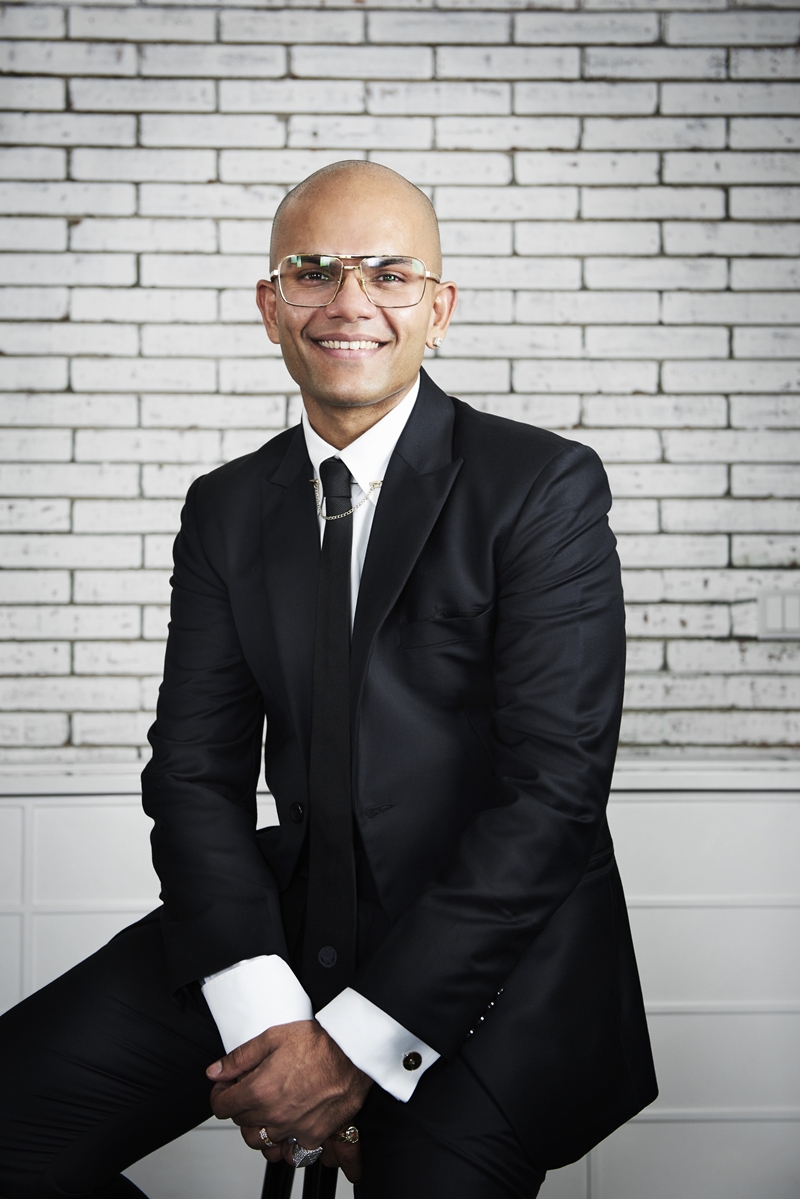 How do you think Smoke will do in the Indian Market?

India is one of the fastest growing alcohol markets in the world. A 2018 Indian Alcohol Consumption Report stated a growth rate of 8.8 per cent overall and a 22.8 per cent increase in vodka’s popularity in the country.

If these numbers are not encouraging enough, there is also the success that the luxury Indian alcohol brands have had in the recent past -- both in India and in international markets.

I believe our consumers are not just ready for new-age brands that break the traditional barriers of regionality when it comes to alcohol but also crave for new experiences. Our job is to simply deliver vodka so fine, it makes them re-evaluate the notion that great vodka is always Scandinavian or Russian!

Actually Smoke has no competition from any of IMFL vodka brands. The most premium Indian vodka sells worth Rs 600 - 800 per bottle. They are all in the regular range category catering to the masses. Whereas, Smoke Vodka is India's costliest, most premium offering from the House of NV. That is why it is called "New age vodka".

If at all there is a competition, it will be from premium imported vodkas.

With the presence of so many imported options, how difficult will it be to survive?

We are looking at just not surviving, but beating the competition. Not all imported brands are good and not all Indian brands are bad otherwise Indian make would not have been exporting to more than 100 countries.

We have intentionally priced Smoke as premium compared to a lot of imported brands knowing that it is a premium over our rivals from overseas.

Our first differentiator is the innovative packaging for Smoke, which will be marketed through equally innovative consumer oriented initiatives.

What is your strategy?

India is a very complex and diverse alcohol market as it is a state subject. Hence, we need to devise state specific sales and marketing plan as what works in North may not work in South. The consumer preferences, food and drinking habits differ from state to state and zone to zone. While we will adapt to different approach for different markets, there would be some common areas of focus such as quality, visibility and distribution reach.