A time to stand together 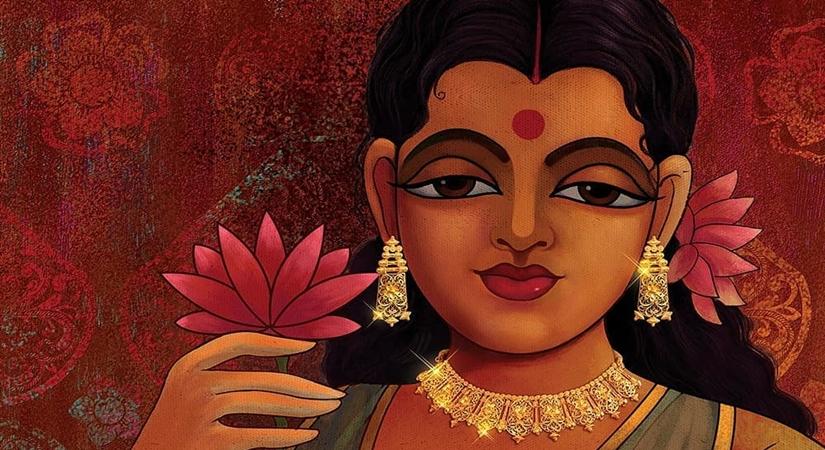 We can uphold our traditions yet have a modern forward thinking outlook; we can live in harmony yet be unique

October 16, 2020 (IANSlife) A modern, progressive secular country that “wears” its traditions proudly, that is what the Tanishq advert said to me.

Eight years ago Tanishq made a sensitive and timely advertisement that was the toast of the twitterverse. The protagonist is a dusky elegant mature woman and this is her second wedding. It starts with the daughter and mother helping the beautiful bride dress-up for her special day. The daughter then wants to accompany her during the "pheras" and go “round round” with her, her mother gives her a loving scowl, but the groom picks her up and carries him with her, as the couple walk around the fire.

The advertisement ends with the words “A wedding to remember- Tanishq”. It was a social media sensation, everyone was praising it. An article written by veteran advertising professional and author Swapan Seth on this campaign at that time was headlined, “New Tanishq ad: a magical moment in Indian advertising”. It was clear that this was a progressive brand that understood the modern Indian. A second marriage may have been a taboo subject to address a decade ago in an advertising campaign, but the India of today celebrated this moment.

Cut to this week, Muslim in laws are putting together a baby shower for their Hindu daughter in law, it promotes Tanishq’s new line called “Ekatvam”, which means “unity” in Hindi. A story line that seems so apt for these times. During the height of the lockdown #inthistogether was the trending phrase of social media. Yet this beautifully shot video, has been seen trolled and accused of promoting “Jihad love”. The very medium, twitter, that once embraced Tanisqh’s pioneering spirit has forced the TATA owned company to pull down the advert, and issue a clarification. To me (like it should be to most educated and normal people) this advertising is a celebration of what Modern India stands for, a place of tolerance and acceptance. And that is the point of advertising—it must connect with audience sentiments. The best campaigns are those that are both for profit and for good.

I moved to India in my early 20’s from London; I had always felt like the outsider there— the Indian girl, even within the Indian community everyone stuck to their own types— a Sindhi would only mix with Sindhis. When I moved to Bombay (as it was then) no one cared, everyone just seemed to mingle and no one asked about which sect you came from, yet everyone knew their own traditions and wore them proudly; as shown in this Tanishq advert— with the Hindu daughter in law in a Banarasi sari and the Muslim mother in law in a salwar kameez with her head covered.

It speaks of how we can uphold our traditions yet have a modern forward thinking outlook. How we can live in harmony yet be unique. This message is just as beautiful to me as the advert Tanishq made eight years ago. The fact that it has to be pulled down— means instead of progressing, we are just regressing. The very essence of India which allows it be seen as a nation of progress and cultural strength has been forgotten, and instead, replaced with a sentiment of hate—this can never be good for the social fabric of any country.