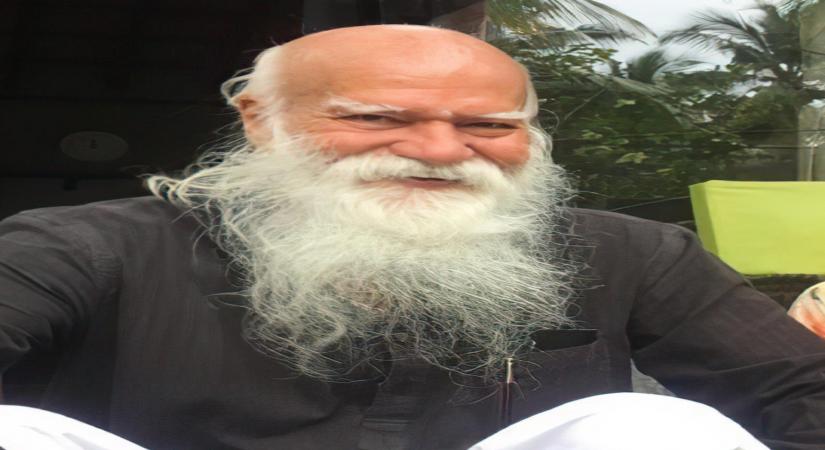 January 7, 2021 (IANSlife) Iconic Indian designer Satya Paul passed away on Thursday at the age of the 79 of natural causes. The designer who was devoted to seeking and spirituality passed away at the Isha Yoga Centre in Coimbatore.

Sadhguru, Founder-Isha Foundation, tweeted, "Satya Paul, a shining example of what it means to live with immeasurable passion and unrelenting involvement. The distinct vision you brought to the Indian fashion industry is a beautiful tribute to this. A privilege to have had you amongst us. Condolences & Blessings."

Satya Paul reinvented the Indian saree featuring modern prints and vivid colours. A pioneer in the field of fashion he started retail in the late 60’s and expanded his business to include exports of the Indian handloom products to high-end retail stores in Europe and America. In 1980, he launched saree boutique, L’Affaire, and in 1986, he launched India’s first eponymous designer label under his namesake with his son Puneet. The Satya Paul went on to become one of India's leading designer labels with stories across the country. In 2000 Satya Paul passed the reins of the business to his son. In 2010 the family exited the business which is now helmed by Sanjay Kapoor (Founder - Genesis Luxury).

Puneet wrote on Facebook, “He couldn’t have had a sweeter life or passage, at the feet of the Master. We are sad a bit, mostly rejoicing him, his life and now his passing with such a blessing”.

Satya Paul’s journey acknowledged the abundance and wonder of life. His inquisitive nature not only led him to build a business out of a passion and love for the arts and beauty but also to become, above all else, a seeker. His search began attending talks with J Krishnamurty in the early 70’s. Later he chose to be initiated into neo-sannyas by Osho in 1976. He discovered Sadhguru in 2007 and intuitively threw himself into yoga. He joined his family and became a full-time resident of the Isha Yoga Center in 2015.

The label is a favourite amongst celebrities and has been worn by the who's who of the entertainment and film industry along with leading professionals and entrepreneurs. In addition to the sari, the brand also retails accessories including bags, ties, cufflinks and scarfs.