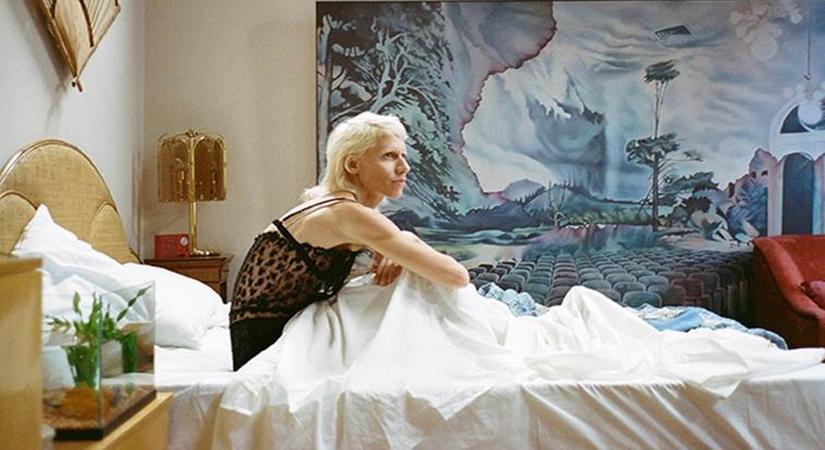 A seven episode mini-series presented by the house's Creative Director will be screened during GucciFest, an innovative digital fashion and film festival running from November 16th to 22nd

The luxury fashion house announced its upcoming collection, titled 'Ouverture of Something that Never Ended', presented by Creative Director Alessandro Michele through the eponymous mini-series in seven episodes screened during GucciFest, an innovative digital fashion and film festival running from November 16th to 22nd.

As anticipated by Alessandro Michele last May on the occasion of the release of his manifesto Notes From the Silence, the presentation of the new collection is a joyful and irregular new tale, no longer constrained by the old notion of seasonality, closer to his expressive call and told by blending rules and genres, feeding on new spaces, linguistic codes and communication platforms.

The full GucciFest will be broadcast from November 16th to 22nd on You Tube Fashion, Weibo, Gucci YouTube and embedded on the dedicated site Guccifest.com. The complete program of the GucciFest week is available from November 13th.