Gem stones according to zodiac signs 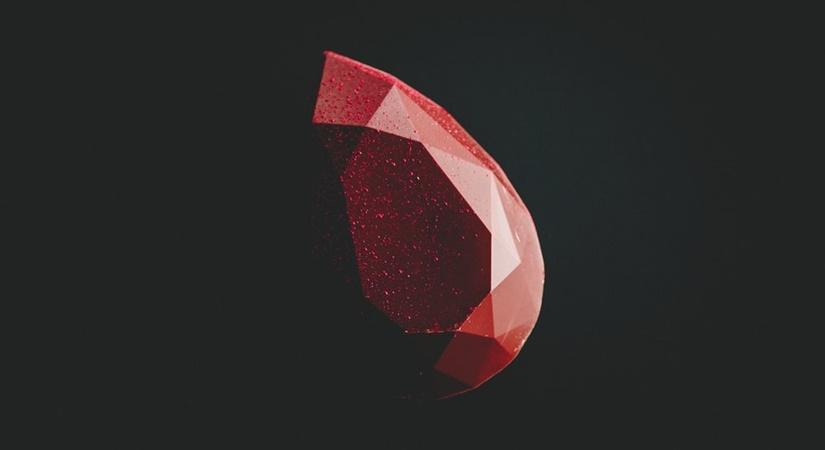 March 27, 2020 (IANSlife) Gemstones have a special significance in Vedic astrology. Since time immemorial they are considered helpful in liberating problems caused by the placement of our planets.

A lot of people still practice the belief. Pankaj Khanna, MD and Founder Gems Selections, suggests which gemstone you should wear, depending on your zodiac sign.

Aries
People born in Aries are controlled by the fierce planet Mars. The gem of Mars is Coral so People with the zodiac sign Aries should wear Red Coral, i.e., Moonga in their right-hand ring finger in copper or gold ring. This also improves the muscular system of these people and replenishes the energy which they tend to overuse.

Taurus
Taurus is controlled by the magnificent planet, Venus. The gem of Venus is diamond so people with the zodiac sign Taurus should wear a diamond, white topaz or white quartz to strengthen the cosmic energy absorption of the Venus The cosmic energy of the planet gives people born in Taurus unique creativity and a desire for a luxurious life.

Gemini
Geminis' are ruled by the intelligent planet, Mercury. The gem of Mercury is emerald so it would help to wear this precious gem, i.e., Panna in order to improve their nervous and intellectual abilities as they tend to overuse their intellectual ability which sometimes leads to nervous disorders.

Cancer
Cancerians are ruled by the waning and waxing planet, the moon. The gem for the moon is pearl. Just like this planet their emotional life is also generally passes from phase to phase. To control the negative aspects of the moon, these people should wear pearl, i.e., moti, extracted from the sea which will help them improve their emotional stability.

Leo
The zodiac sign Leo is ruled by the sun and the gem for the sun is ruby. Those born under the sun sign of Leo have a strong tendency to be overpowering in all their relationships. Excessive ambitions take a heavy toll of their mental and hormonal energy. In order to fulfil the gap created, these people should wear a ruby, i.e., Manik stone in either gold or copper rings.

Virgo
Virgo is the second zodiac sign controlled by Mercury. Those born under the sun sign of Virgo are helpful in nature but also great conspirators. These people automatically use a lot of their mental energy which needs to be replenished by the use of emerald, i.e., Panna stone.

Libra
Libra is the second zodiac sign controlled by Venus but are more creative in their aptitude, but at the same time always passing through a lot of emotional strain. The gemstone of Venus, i.e diamond (Heera) or white topaz needs to be worn by these people to improve their creativity and save them from emotional trauma.

Scorpio
Scorpio is also controlled by Mars. Those ruled by Scorpio have a lot of physical energy as well as the ability to think to great depths. The overuse of mental and physical energy leads to early ageing and withering away of their physical and mental stamina. These people should wear red coral.

Sagittarius
Jupiter is the controlling planet of these people, which gives them ambition, ability to do hard work but an excess of these often create multiple problems for them. The gem of Jupiter is yellow sapphire i.e., pukhraj to improve their ability to achieve their ambitions.

Capricorn
Capricorn is the first zodiac sign ruled by Saturn and tends to create over-ambitious people who want to conquer the entire world in one go as a result overuse their energies and abilities which also puts them in one problem after another, ultimately leading to strong depressions. Wearing a blue sapphire/ iolite, the gem of Saturn will help them understand their genuine needs and work accordingly.

Aquarius
Aquarius is also controlled by Saturn. The people born under this zodiac sign are great thinkers. They have very unique mental abilities and are generally found to be actors/models and other people in show business. But these people being very secretive and not - communicators tend to develop certain negative traits and get emotionally disturbed very quickly. To give them emotional energy to face all these problems these people should wear blue sapphire/iolite.

Pisces is controlled by Jupiter. People born under Pisces have very strong mental as well as spiritual desires. They tend to be active all the time to reach the horizon and are generally wise people. A good yellow sapphire, i.e., pukhraj supports their material and spiritual desires and gives them a feeling of self-actualisation.