Fascinating diamond facts for the rarest birthstone of April 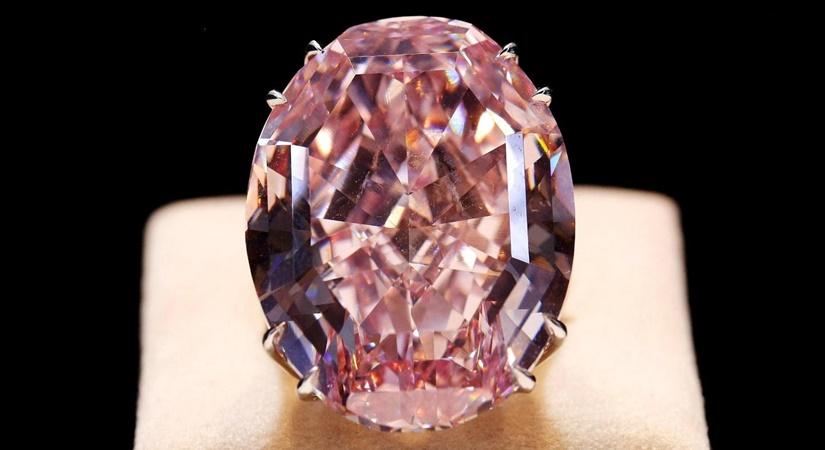 These facts about the creation, discovery, and history of a diamond will make you fall in love with the magical gemstone even more

April 16, 2021 (IANSlife) Diamonds have an unmatched beauty, their enigmatic energy or simply a legacy that’s billions of years old captivates people all over the world.

April being the month of diamonds, Forevermark shares are a few fascinating facts about the creation, discovery, and history of a diamond. April-born ladies here's an extra reason to put sparkling diamond jewelry on your birthday wish list.