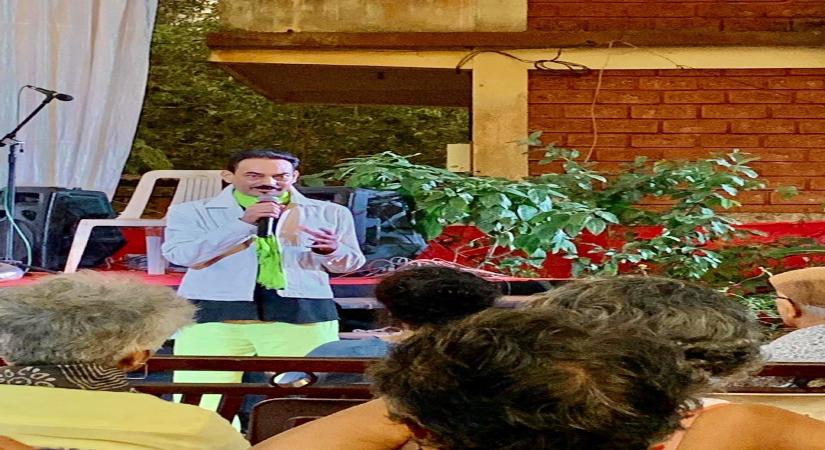 The Padma Shri awardee passes away in his hometown Goa

The Padma Shri awardee was an environmentalist and a gay rights activist who had been suffering from a prolonged illness, to which he succumbed at five forty-five today. Sources close to the family have said that the funeral will take place tomorrow, Thursday, at 3.30 pm.

Wendell was a beloved of the fashion industry and loved by peers and competitors alike. Years ahead of his time he was the pioneer of echo fashion in the country and can be credited with introducing the concept of resort wear into India. The champion of ‘make in India’, even before the movement was coined, was the first Indian designer to be invited to the world's largest garment fair IGEDO in 1995, the first Indian designer to open the Dubai Fashion Week in 2001 and was also invited to present at the Paris Pret a Porter salon in 2007. 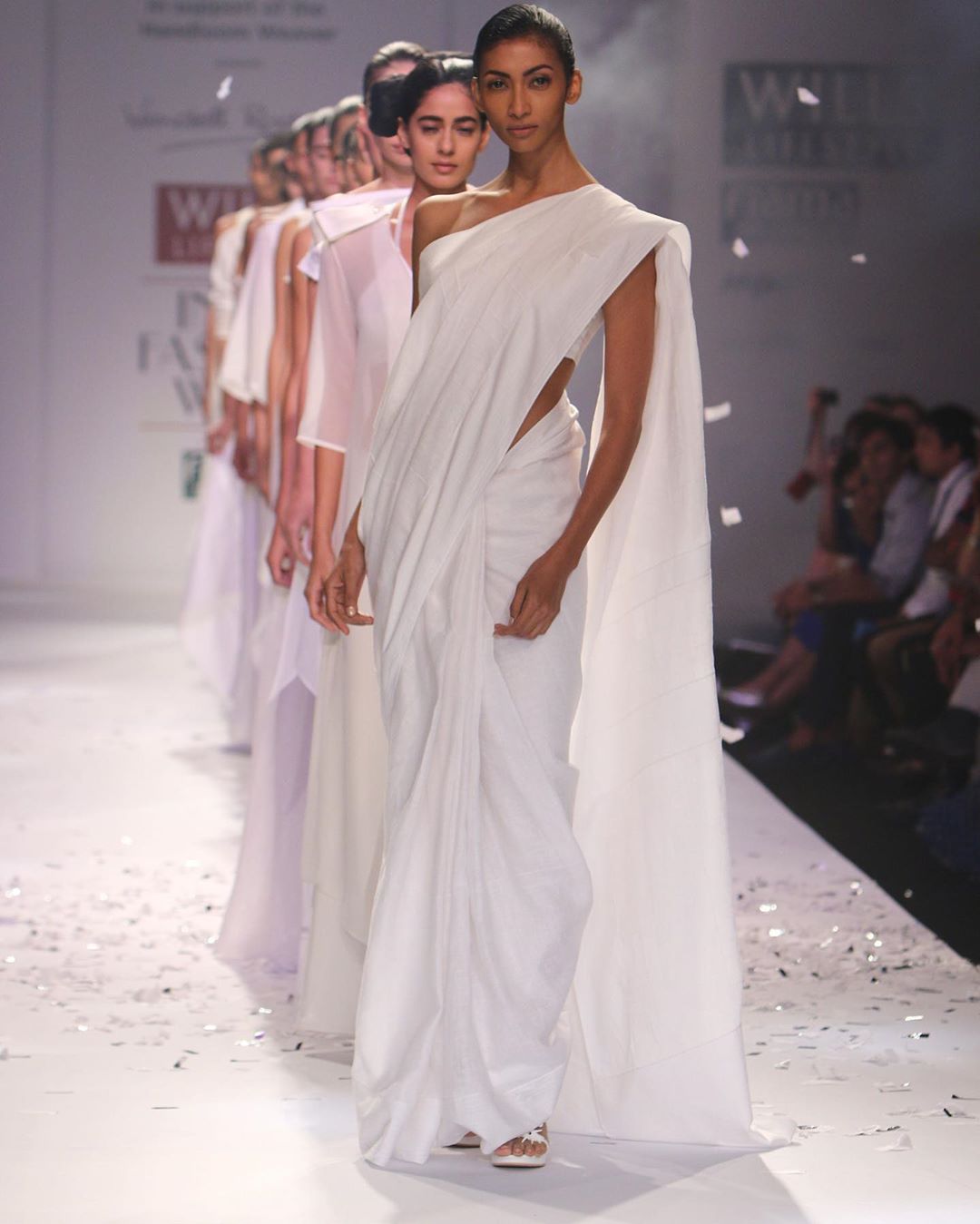 Sunil Sethi President of the FDCI states, its “such a shocker, just two days ago we were discussing a show which was to take place on February 22nd and his Museum was to open in Goa in March. We were working quite closely together as FDCI was to take space in the museum which he had been working on over the past two years. After achieving a Padma Shri and writing books, discovering most of India’s biggest models and a celebrity clientele, there was so much achievement,,, and he was not finished. There is still something that was left to achieve,,, it was too soon. It is a sad day for the Indian fashion Industry, Wendell was a legend and he will be missed a lot. I wish Jerome his partner all the strength.”

The designer has also authored a number of books, ‘Moda Goa: History and Style’, ‘Poskem: Goans in the Shadows’ and his autobiography The Green Room in 2012

Designer Hemant Sagar adds, “I first met him when we were both invited to stock in a multi designer store almost 2 decades ago, because we were the only two Indian designers with a Western sensibility and he loved a pair of pants I was wearing, made by me. He later bought one of them and was shopping in Paris, where he bumped into Karl Lagerfeld who loved them. So that’s what dear Wendell was for me, a man always true to himself.” 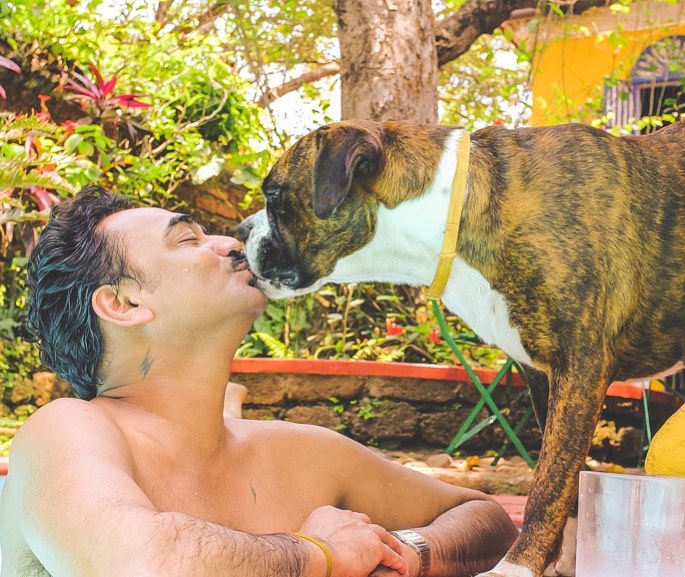 Rodricks was also a recipient of the Chevalier de l'Ordre des Arts Et Lettres by the French Ministry of Culture in 2015. Born into a Goan Catholic family, the 60-year old designer traveled around the world to Los Angeles and Paris to study fashion. He interned at the National Museum of Costume and Fashion in Lisbon and the Museum at the Fashion Institute of Technology, New York City and launched his label in 1989. Part of the khadi movement, Rodricks was a man of vision and was in the process of setting up the Moda Goa Museum and Research Centre, before his untimely death. 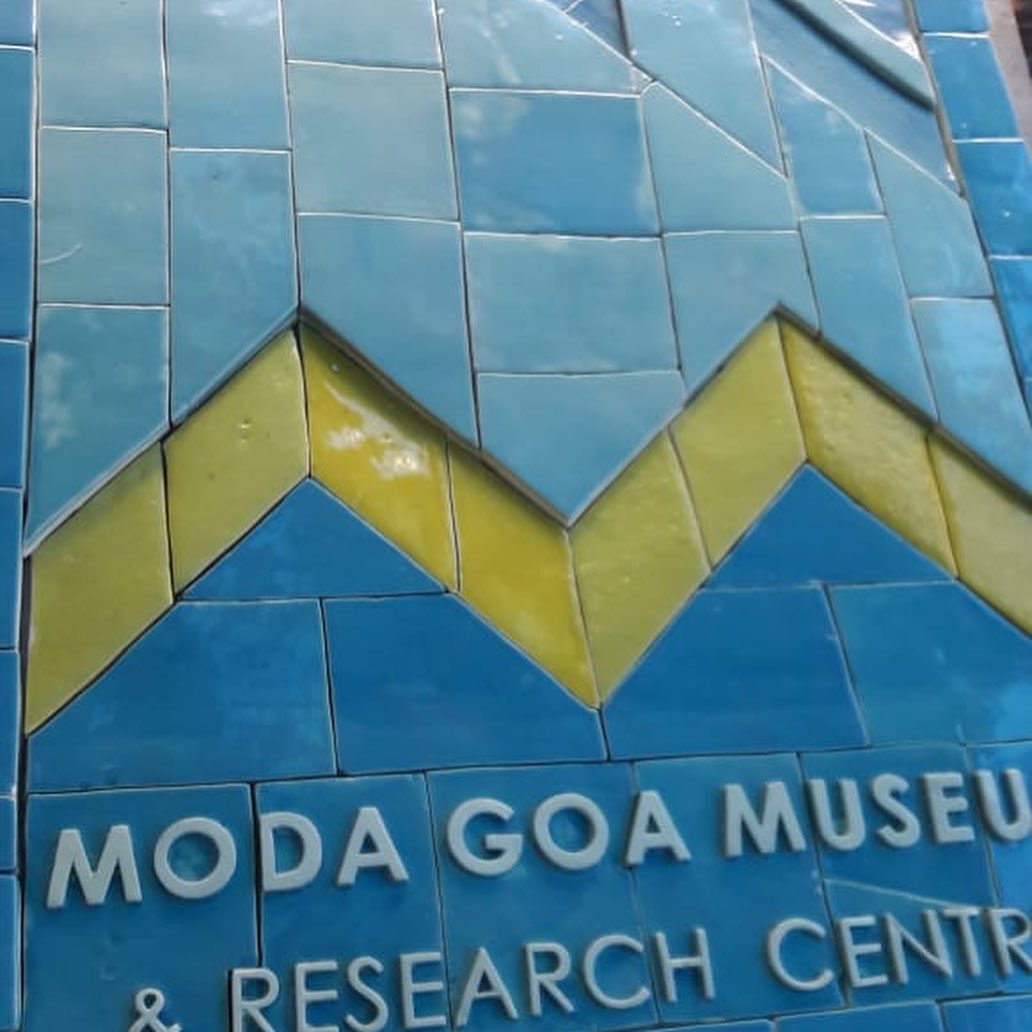