Designer Swapnil Shinde comes out as a transwoman, changes name to Saisha 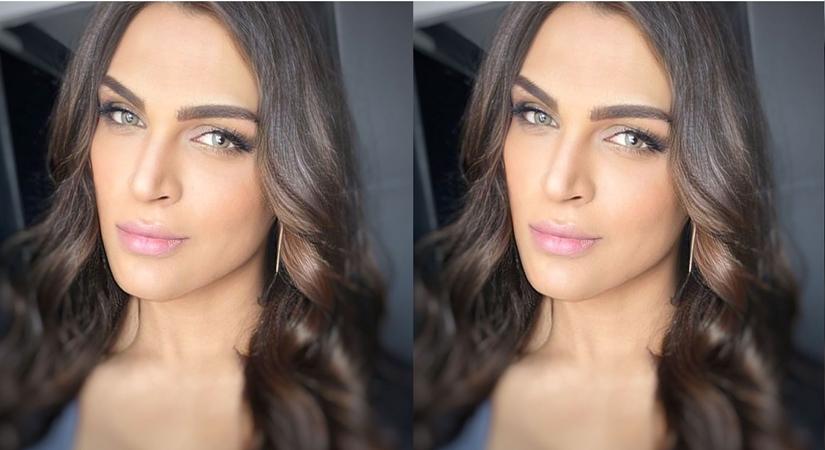 Fashion designer Swapnil Shinde has announced she is a transwoman and changed her name to Saisha.

January 7, 2020 (IANSlife) Fashion designer Swapnil Shinde has announced she is a transwoman and changed her name to Saisha.

Shinde, who has worked with Bollywood stars like Deepika Padukone, Kareena Kapoor Khan, Shraddha Kapoor, Taapsee Pannu and Kiara Advani, on Tuesday took to Instagram to make the announcement.

She has also shared pictures of herself post the transformation.

Shinde wrote: "Irrespective of your origin, there will always be something that reminds you of your childhood. For me, it takes me back to the kind of loneliness that aches, to pressures that pushed me into solitude and the chaos of confusion that grew every moment. All through school and college, while the boys outside tormented me because I was different, the internal pain was far worse."

She wrote that she felt suffocated living a reality that she knew wasn't her, "yet one that I had to stage everyday because of societal expectations and norms," she wrote.

Shinde revealed that it was only in her 20s when she joined National Institute of Fashion Technology (NIFT), she found the courage "to accept my truth."

"I truly bloomed. I spent the next few years believing that I was attracted to men because I was gay, but it was only six years ago that I finally accepted to myself, and today that I accept to you. I''m not a gay man. I am a transwoman," she said in her note, adding that her new name means a "meaningful life".

Television actress Hina Khan also penned a note for Shinde. She wrote: "Identity can originate on the basis of gender but to identify with it, one has to be soulfully connected to it. The warmth and inclusiveness, the creativity and liberalism, the calibre and candour that you possess dear Saisha .. is based on the power of your soul."

"You choose to do what others forgo because of societal norms and I have witnessed it the way you have warmly included me on basis of my ability not the means to show it. I may not know you personally but I know you enough to say one thing.. what you did takes more than grit, it takes more than courage and it takes more than self-awareness.. it is the byproduct of the power of your soul. Your beautiful soul ... and that's what I see whenever I look at you .. Before .. and Now ! A Beautiful Soul !! #IdentifyWithYourSoul #SaishaShinde #LetsLiftEachOther I LOVE YOU SAISHA, THE WORLD LOVES YOU @officialswapnilshinde (sic). #Repost @officialswapnilshinde with @make_repost Here we go 2021 #saishashinde (sic)," Hina added.

Commenting on Shinde's post, actress Parineeti Chopra said: "So happy to read this. Up and up from here, Saisha."