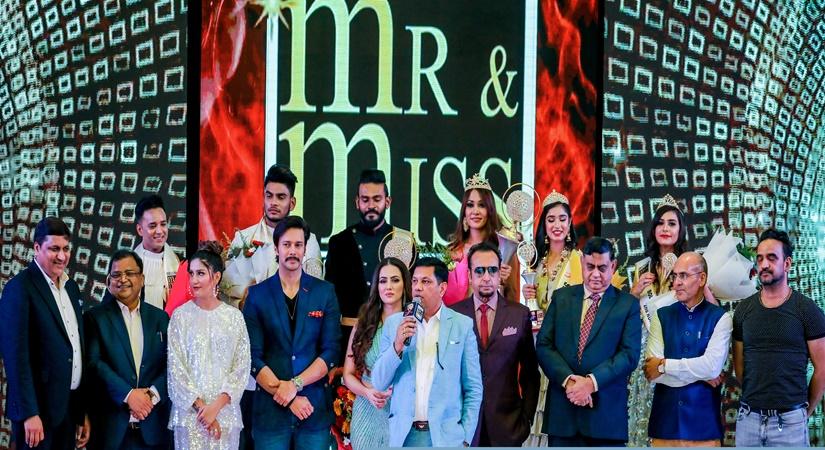 March 10, 2021 (IANSlife) Studio 19 Films has announced the fourth season of the beauty pageant ‘Bollywood Mr and Miss India’, to be held this year in Delhi.

Yash Ahlawat, actor and founder of Studio 19 Films has called for applications for the competition which is slated to be held around August-September. The auditions are being organized in 64 cities across India and will continue until August.

“We at Studio 19 Films have been working hard to bring the fourth season of Bollywood Mr & Miss India. Due to the pandemic, we didn’t have an edition last year, therefore, this season will be organized on a grand scale.  We believe that this lockdown gave an opportunity to the people to polish their skill and enhance their talent. The auditions will be held in 64 cities and we are looking forward to seeing some tough competition on the stage,” said Ahlawat.

Studio 19 Films’ Bollywood Mr. And Miss India was ideated by Ahlawat with an aim to provide opportunity for all aspirants to live their dream of winning a title and taking the first step for being recognized as a brand.