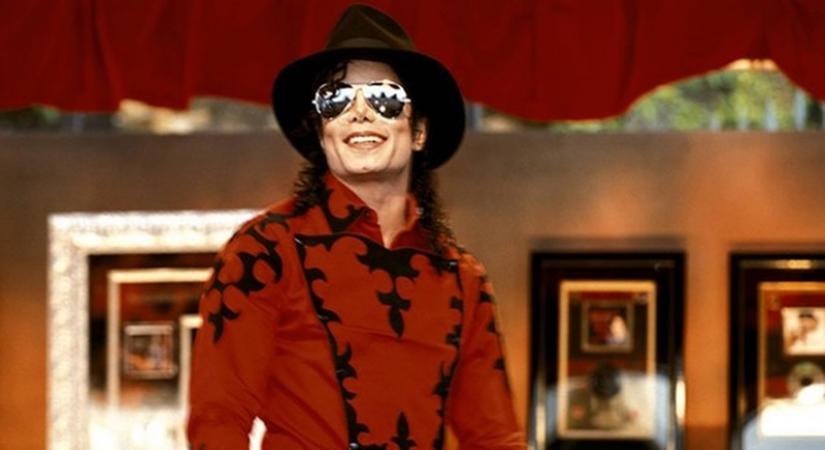 Los Angeles, Sep 9 (IANS) Late King of Pop Michael Jackson's former wife Lisa-Marie Presley says she was afraid to have children with him.

Presley was married to Jackson between 1994 and 1996, during the time when the "Beat it" hitmaker was battling sexual abuse allegations.

Their brief marriage raised several questions, with some alleging it was nothing more than a publicity stunt, reports "mirror.co.uk".

Speaking to Oprah in 2010, Presley had said: "There was (pressure to have children) and I did want to, I just wanted to make sure. I was looking into the future and I was thinking I don't ever want to get into a custody battle with him.

Michael Jackson died on June 25, 2009, at his Los Angeles home, reportedly due to acute propofol and benzodiazepine intoxication.