Who's the VIP in revelations made by director in actor Dileep case? 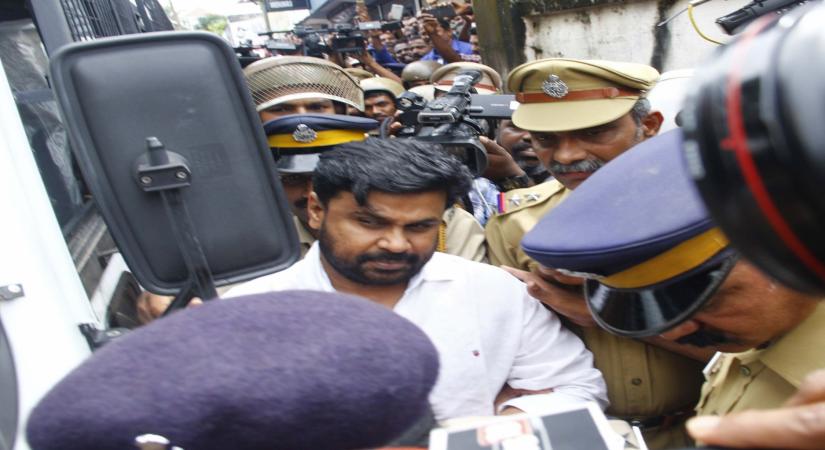 Thiruvananthapuram, Jan 15 (IANS) The actress abduction case, in which actor Dileep is an accused, witnessed several twists, the worst being after his former friend and film director Balachandra Kumar made revelations about the actor when the trial in the case was in its last lap and the name of a VIP causing ripples.

In his revelations, Kumar said it was a VIP who came and delivered copies of visuals which showed the actress who was kidnapped being physically attacked by her tormentors, while she was abducted. He said that Dileep was also in possession of the video.

Since then, the media and also the police probe team have been trying to figure out who the VIP was and the first name to have cropped up was that of a Congress legislator, but a few days back, it surfaced that it was not him but someone else.

And on Saturday, after a few TV channels and online media gave hints that the VIP was a Kottayam based businessman, Mehaboob, a hotelier, who has business interests in Qatar, called a press meet at his home and said after his friends informed about his name doing rounds, he decided to speak up.

"I have met Dileep with my business partner and we spoke about a hotel business. I was really surprised to hear that the speculation of the VIP was revolving around me. I am an ordinary person and no VIP. We talked about opening a hotel at Doha. In the past three years I have met Dileep just thrice and I have no clue or ever talked about anything related with the actress abduction case. I am ready to cooperate with any probe and am ready to even undergo any narco analysis test. Am yet to get a call from the police and the moment they call, I will present myself before them," said Mehaboob.

Mehaboob added he has not seen or met Kumar at all.

The state informed the court that until then Dileep will not be arrested.

Kumar presented himself before the police probe team and gave his detailed statement and on Wednesday he testified the same before a local magistrate.

Incidentally, the visuals which according to Kumar has been seen by Dileep, till now has only been seen by the trial court and hence the fresh revelation by Kumar has landed the actor in deep trouble.

In his plea, Dileep rubbished all the revelations as "baseless" and that he has done no wrong.

Dileep was arrested in 2017 and lodged in prison in a case related to a gang sexually assaulting a frontline heroine of South Indian movies and filming the scenes.

After two months in jail, he was released on bail and the trial in the case is on, when the fresh revelation has come.