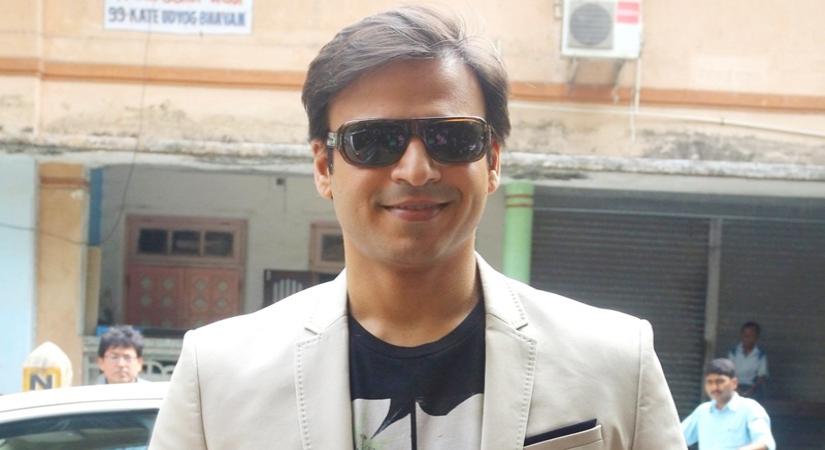 In May, during the Lok Sabha General Elections, Vivek had tweeted a post in the name of humour. The now-deleted tweet had a meme which compared Lok Sabha Poll results with Aishwarya Rai Bachchan's relationships with Salman Khan, him and Abhishek Bachchan.

He had captioned the meme: "Haha! creative! No politics here... just life."

Abhishek was seen with megastar Amitabh Bachchan, while the "PM Narendra Modi" actor came with his parents and wife Priyanka. In a video doing the rounds on social media, the two actors were seen hugging other and exchanged a few words.