Vishal injured while shooting climax of his next 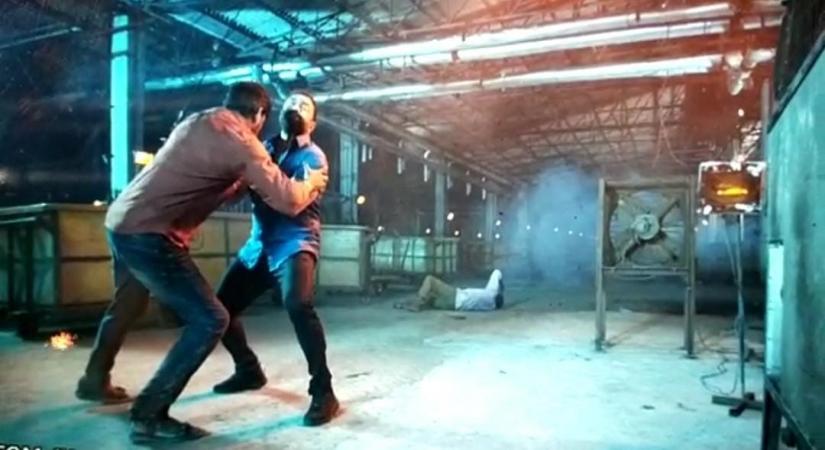 Hyderabad, July 22 (IANS) Telugu actor Vishal, who is shooting for his next film -- tentatively titled "Vishal31" -- got injured while shooting for the climax scene of the action film.

According to the production team, Vishal has injured his back severely while shooting.

Physiotherapist Varma was present at the shooting spot and he rushed to fix the injury. The actor has been advised to take rest for a couple of days.

The film is mostly being shot in Ramoji film city. While earlier the shooting of the film was scheduled at several places across the country, the changes in locations were made due to the pandemic.

Directed by Thu Pa Saravanan, the film will have high octane action sequences. The actor has been reportedly pushing himself to do the stunts as he wants to present real action to audience.

Actress Dimple Hayathi has been roped in as the female lead in the film. The film's music is being scored by Yuvan Shankar Raja.