Swift's dad feared for her after Senator episode 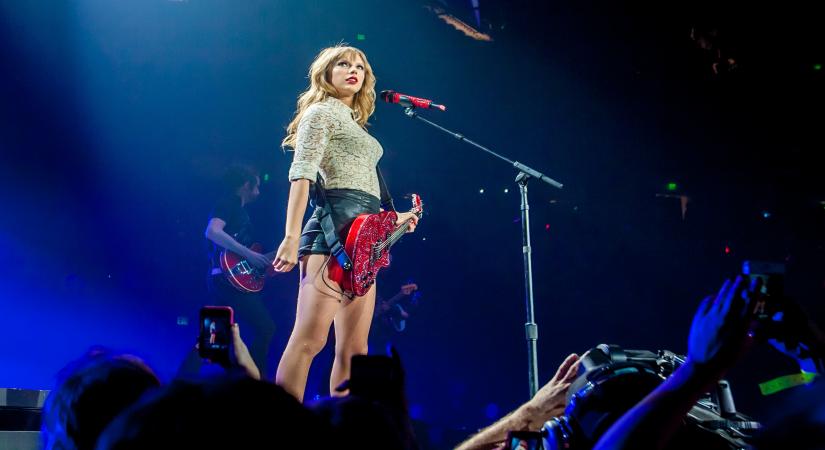 Taylor made it clear she was a LGBTQ- and women's rights- supporter and a fervent Democrat as she took on Blackburn.

In her new Netflix documentary "Miss Americana", director Lana Wilson has captured the moment the "Love Story" star told her parents she was getting political, despite warnings from publicists, who feared she would be attacked just like the Dixie Chicks were when they spoke out against President George W. Bush, reports aceshowbiz.com.

Speaking after the world premiere of "Miss Americana" at the Sundance Film Festival in Utah on January 23, Taylor recalled the scene in which she spoke about her plans with her parents and shared her father's concern.

"My dad has always just been terrified about my safety since I was a kid... The fact that my job entails standing on a stage and there's so many threats we get on a daily basis that nobody ever knows about and we just try to keep that stuff under wraps as much as possible, but my dad is the one who has to see it," she said.

She added: "And so for him it was all about, 'What could happen to you if you say this? If you say this, is my daughter in danger? Is this the moment that I should have stopped it from happening?' "

"Our political opinions and our opinions are defined by what happens to us in our life... Seeing what was happening in my home state, and it all culminating with having a conversation with people who've been so wonderfully supportive of me throughout my entire career, feeling so afraid for my safety..."