'SriKrishna@gmail.com' to compete with 2 big releases in K'taka 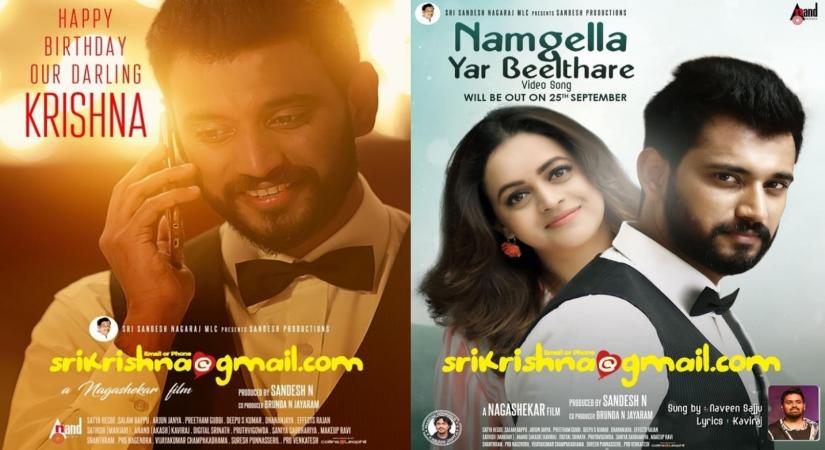 Experts in the Sandalwood industry are keenly watching the clash of the big-budget movies with some saying that 'SriKrishna@gmail.com' directed by Nagashekar will emerge victorious in the long run. The love story is woven around the lead character, who is a single parent, a new attempt in the Kannada film industry.

The song 'Kudi Noatada', which has been sung by Sanjith Hegde, has already become a hit among the teenagers.

Darling Krishna told IANS that there is nothing called right release or wrong release.