Satyadeep Misra: 'His Storyy' talks of acceptance for a marginalised community 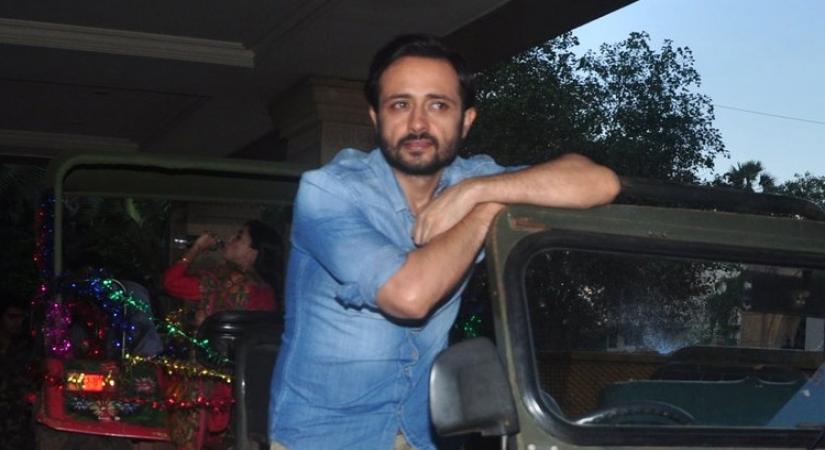 Mumbai, April 16 (IANS) Actor Satyadeep Mishra, who stars in the series "His Storyy", says the makers of the show want to start a conversation of acceptance for a community that continues to be marginalised.

The series revolves around a happily-married couple, Sakshi (played by Priyamani) and Kunal (Satyadeep). After nearly 15 years of marriage, Kunal decides to embrace who he really is. When he meets another man, Preet (Mrinal Dutt), he realises he has finally found his love.

"To tell the story of a man like Kunal in His Storyy is a privilege. The idea of the show is to generate conversations and instil a greater sense of acceptance for members of a community that continues to be extremely marginalised," he says.

The actor adds that such a show is necessary in today's times.

"I feel it is extremely necessary and hence I'm super happy to be doing it. I cannot wait to have the audience fall in love with the story and the characters like we all did," he says.

The series also features Nitin Bhatia, and Mikhail Gandhi, and has been directed by Prashant Bhagia.

"His Storyy" will stream on ALTBalaji and Zee5 from April 25.