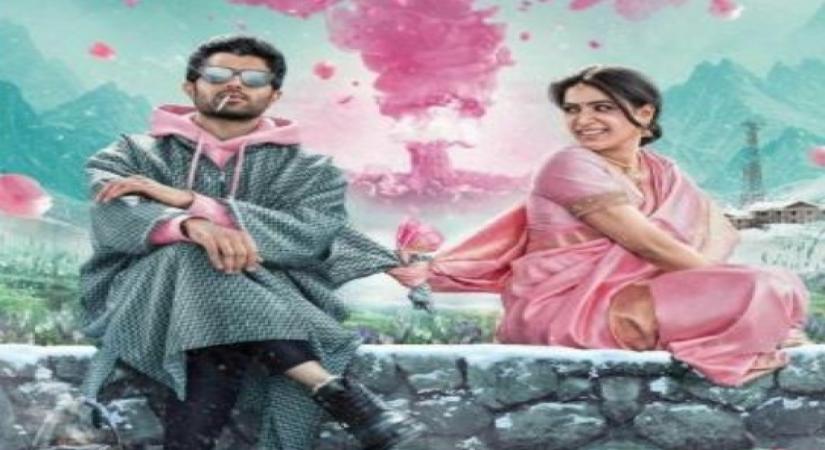 Mumbai, May 24 (IANS) South stars Samantha and Vijay Deverakonda were shooting for their upcoming project in Kashmir when their vehicle fell into deep water and they have reportedly sustained injuries due to the accident.

According to media reports, the two were immediately taken to a hospital and were helped with first-aid care.

According to a report, the stars while filming an action-packed scene got severely hurt, therefore the shooting had to be paused for a few hours.

The incident took place over the weekend. On Sunday, both Samantha and Vijay continued filming, this time at Dal Lake in Srinagar but both complained of backaches during the shoot.

A few days back, the two dropped a music video teaser of 'Kushi' title track.