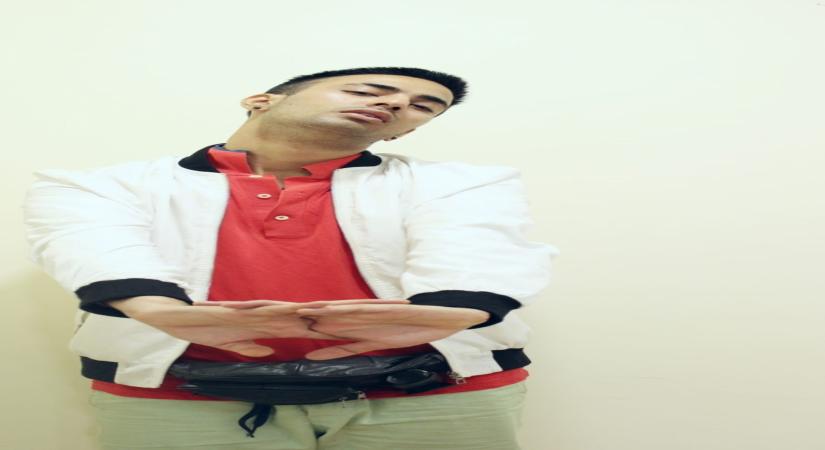 Mumbai, Nov 25 (IANS) 'Attitude' singer Reyen Eyes is all set for his new album '1628', which is releasing on November 26. He opens up about it saying it reflects the stories of his life.

"It's a story of whatever I went through between 16 to 18 years of my age. People who have had a chance to sneak a pre-release listen were astonishingly very much connected to the lyrics and music. It does have four party songs where I took a little creative liberty, but still, they have real human and personal elements."

"My debut album has tracks that are party, Punjabi, acoustic sad, love, pop rap and experimental music. I wanted to be true to my art and work with a combination of what I have learned myself on my Rs 30,000 partly broken laptop, and the story that I wanted to tell - all of it," he says.

When asked to comment on releasing an album at the age of 20, he says: "It feels great overall because I started making my first beats on an almost broken laptop just three years ago. Less than three years later and after already releasing a few songs, I am super excited to release my first album before crossing into my 20s."

He has trained on his own for pretty much everything he does in the field of music.

"I cannot believe the kind of set-up I learned it all with, a laptop that wouldn't even do a Google search fast enough was used by me to produce songs with plugins etc. Just a few years ago, as a school kid, I used to grab random stuff lying around the house and play music with it. I used a simple battery run piano and beatboxing to make my first loops! I prefer creative stuff to emerge from within, rather than getting poured by someone else," he shares.

The album will be released on all streaming platforms and his official YouTube channel.