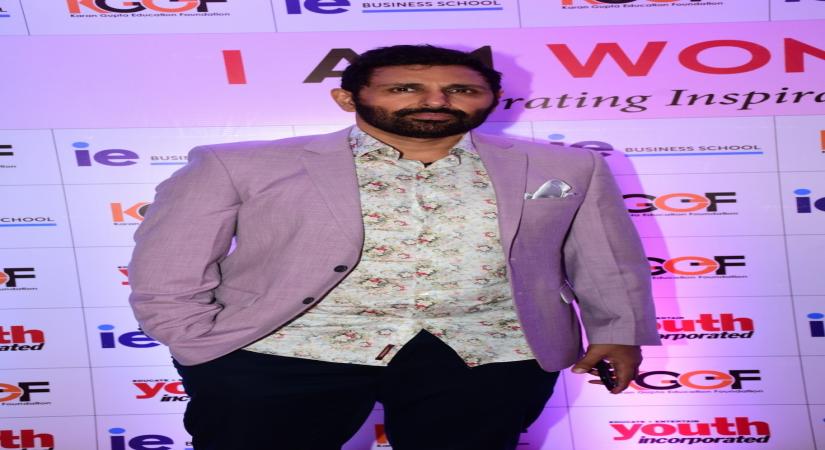 "It was amazing. I saw so many outstanding films. There were a wide variety of films, especially the ones made in quarantine and lockdown situations. There was one film that stood out, titled 'Quarantine'. It was such a brilliant piece. The direction, visuals, music everything was par excellence, it stayed with me for quite sometime," he said.

There were many Marathi films that he found exceptional.

"I am a big Marathi film fan, I loved everything about the films," said the "Khosla Ka Ghosla" actor.

He shared an important message for budding filmmakers. He said that there is no formula or recipe of a perfect film. "Find your own voice and be faithful to that," he added.

Parvin was a judge at Kamal Nathani's film festival UVAA, a festival for independent filmmakers.