Novel way for weight loss in patients with obesity, diabetes 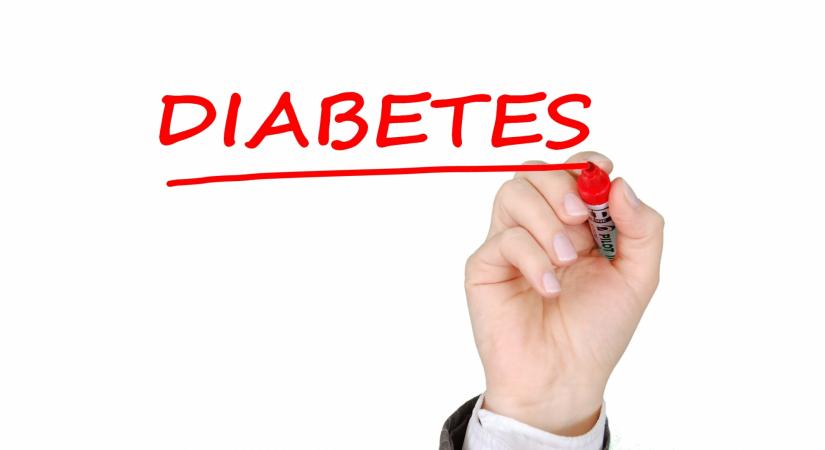 New York, Jan 14 (IANS) Researchers have found that treatment with Bimagrumab is safe and effective for treating excess adiposity and metabolic disturbances of adult patients with obesity and Type-2 diabetes.

Bimagrumab is an antibody that blocks activ in type II receptors and stimulates skeletal muscle growth.

"These exciting results suggest that there may be a novel mechanism for achieving weight loss with a profound loss of body fat and an increase in lean mass, along with other metabolic benefits," said researcher Steve Heymsfield from Pennington Biomedical Research Center, in the US.

For the study, published in the JAMA Network Open journal, a total of 75 patients with Type-2 diabetes, body mass index between 28 and 40 and glycated hemoglobin A1c levels between 6.5 percent and 10 per cent were selected for the phase 2 randomized clinical trial.A

Patients were injected with either Bimagrumab or a placebo (a dextrose solution) every 4 weeks for 48 weeks. Both groups received diet and exercise counselling.

At the end of the 48-week study, researchers found a nearly 21 per cent decrease in body fat in the Bimagrumab group compared to 0.5 percent in the placebo group.

The results also revealed the Bimagrumab group gained 3.6 percent of lean mass compared with a loss of 0.8 per cent in the placebo group.

The combined loss in total body fat and gain in lean mass led to a net 6.5 per cent reduction in body weight in patients receiving Bimagrumab compared with 0.8 per cent weight loss in their counterparts receiving the placebo.