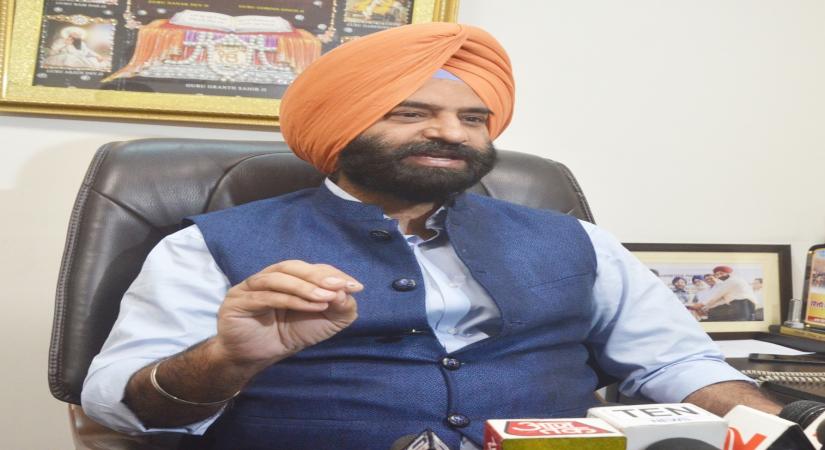 Mumbai/New Delhi, Sep 25 (IANS) In what looks like more trouble for the biggest names in Bollywood, the Narcotics Control Bureau (NCB) could summon several top actors, directors and producers of tinsel town for questioning. The development comes when Siromani Akali Dal (SAD) leader Manjinder Singh Sirsa has claimed that the drug law enforcement agency is set to summon filmmaker Karan Johar soon in a drug-related case.

Sirsa had filed a complaint with the NCB chief Rakesh Asthana last week over the alleged drug party hosted at Johar's residence in 2019 where several top actors were in attendance including Deepika Padukone, Arjun Kapoor, Vicky Kaushal, Varun Dhawan, Ranbir Kapoor, Malaika Arora and several others.

Sirsa took to twitter and wrote, "Sources have told me that Karan Johar is soon going to be summoned by the NCB. He will be questioned about the 2019 drug party."

However, NCB officials remained tight-lipped in response to queries sent by IANS.

Meanwhile, NCB sources related to the probe confirmed to IANS that the agency has also summoned Assistant Director Anubhav Chopra for questioning. Chopra was earlier associated with Dharma Productions owned by Johar.

Sources said that during her questioning, Rakul accepted the contents of her chats discussing drugs with Sushant's girlfriend Rhea Chakraborty, who was arrested by the agency on September 9.

Meanwhile, the source also said that during his questioning Kshitij, too, confirmed names of some other people.

Even Karishma, during her questioning, disclosed several names of those who procured drugs from her.

The source said that based on the statements of Rakul and Kshitij, more celebrities will be be called in for questioning in the coming days.

The NCB has also issued summons to Deepika, Sara Ali Khan and Shraddha Kapoor for questioning on Saturday.

Deepika was supposed to join the investigation on Friday, but her questioning was shifted to Saturday on her request.

Deepika, who was shooting in Goa, returned to Mumbai on Thursday night accompanied by her husband Ranveer Singh.

On Thursday, Sara returned from Goa along with her mother Amrita Singh, where she was on vacation.

The NCB has registered a case under the NDPS Act on the request of the Enforcement Directorate (ED) after several alleged chats discussing drugs were found from the phone of Rhea and her brother Showik.