Music is worse than ever: Aryans frontman Sadu 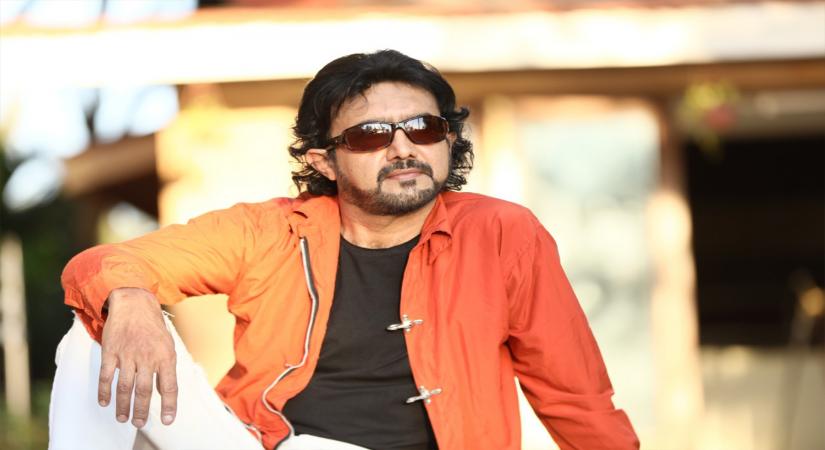 New Delhi, Feb 14 (IANS) Singer Sadu, one of the founding members of the popular pop and rock band Aryans, says that music today is worse than ever before in many ways.

As a member of the nineties band, Sadu has given many hits including "Aankho mein tera hi chehra".

Now, he has come out with the solo songs "Mausam" and "Hor kinne suboot".

Talking about the kind of music we normally get nowadays, he said: "There's a lot of difference between the definition of love and romance patterns in the last two-three decades and that of today. These days a relationship has a practical approach and there is not much of scope for compromise or, in fact, patience as it used be a few years ago. It's about self-satisfaction and nothing else. There's lack of emotion as well. And that very fact has also started becoming fairly evident in the kind of music people are producing and enjoying today."

He feels even the lyrical value has deteriorated. "Now it's just the arrangement of music and beats that really matter. Fast-paced songs are heard and served. It's like fast food, which gets stale very soon," said Sadu.

"Personally, in my view the music is definitely worse than ever in many ways. Now where is that ‘romantic' song? There are these similar sounding pathetic 'filmy' and 'non-filmy' tracks that are emotional blackmails, sometimes terrible without a reason, and others songs are about teasing women, abuse, drugs and alcohol."