Mohit Daga returns as a 'comedy villain' on TV 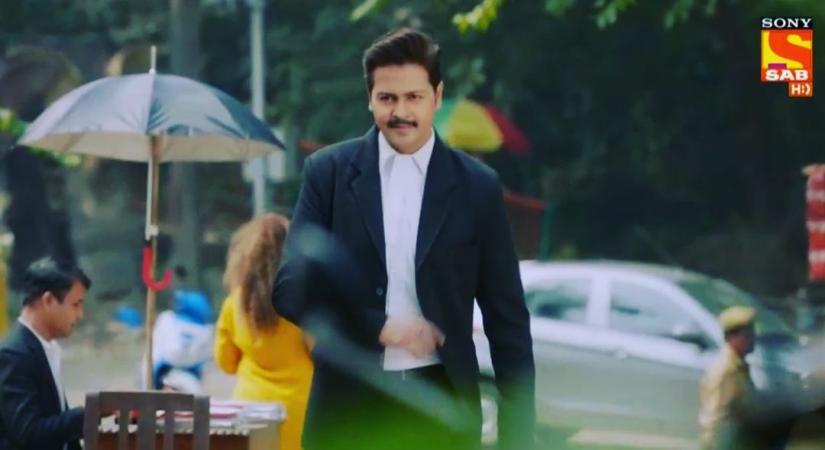 Mumbai, Jan 13 (IANS) Television actor Mohit Daga has made a mark playing Shakti Bagga in the comedy show Tera Yaar Hoon Main, and he says he loves being part of the project. The actor is back on TV after 2018, and he says the show has been a good start for him all over again.

Mohit says his character Shakti is the brother-in-law of Daljeet, one of the heroines in the show, played by Sayantani Ghosh. "I can say this character is a comedy villain," he adds.

Mohit underlines why his current jib is special to him. "On TV, I was seen on and off. I have done a few prominent characters. In 'Aapke Aa Jane Se', I played a cameo for three months in 2018. Before that, I did 'Ek Mutthi Aasmaan' in 2013-2014 and, in between, I did a web series but that too went off. No one even got to know. I was looking for some good work and, finally, I got this character of Shakti in 'Tera Yaar Hoon Main' and I am very happy doing it," he explains.