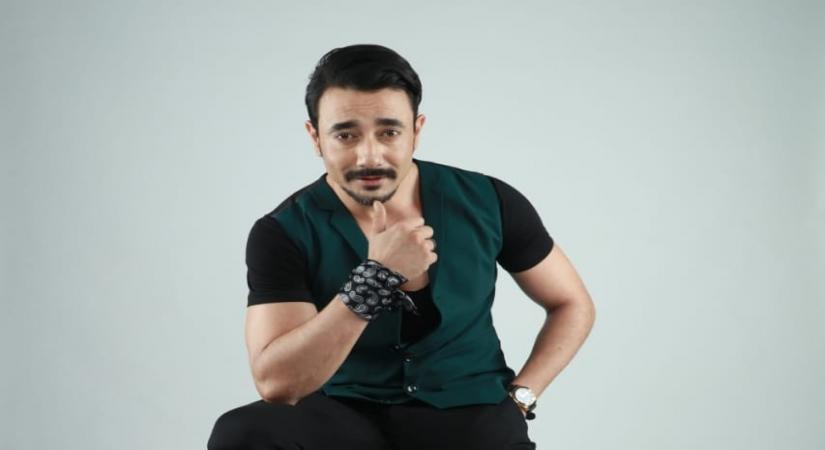 Mumbai, April 6 (IANS) Actor-RJ Mantra has joined "Phone-a-Friend", which is a sci-fi romantic comedy web series, as the voice of a phone.

"I enjoyed the process of voice acting for the series. When the makers, Yash and Allyson, approached me, I felt that there was potential in this project and went ahead with it. Hoping the audience enjoys it as much as I did," said Mantra.

"Phone-a-Friend stars Akhlaque Khan and Swati Kapoor. It's a humorous tale of romance and friendship.

Mantra, who has acted in films like "Panipat" and "Tum Mile", will soon be seen in another web series titled "The Casino".

Last month, his house of podcasts, MnM Talkies, had launched a daily audioseries called "Love In The Time Of Corona" - divided by quarantine, united by a cellphone.

Directed and written by Mantra and Mishkka, the story is a personal journey of two lovers, Cheenu and Poppy, stuck in different cities because of a national lockdown. 4G, WIFI, video calls nothing can replace the warmth of holding hands for lovers.