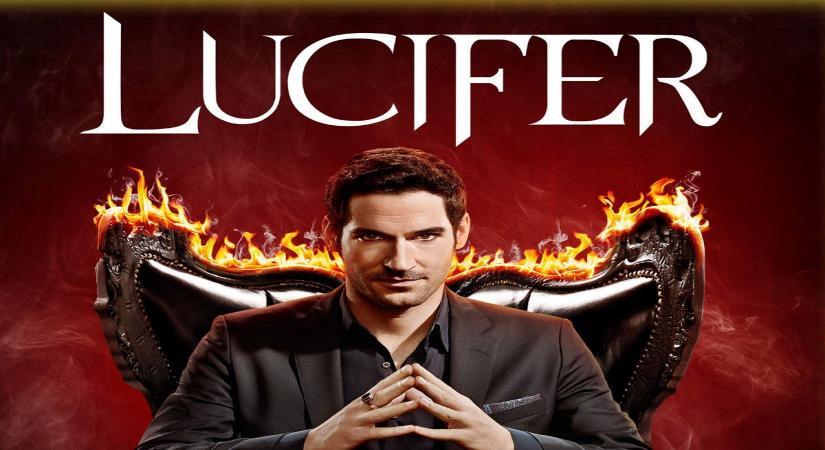 Los Angeles, Jan 21 (IANS) 'Lucifer', a drama that debuted on the Fox broadcast network before becoming a Netflix show in 2018, topped Nielsen's list of the most-streamed original series of 2021 in the United States, reports 'Deadline'.

The 93 episodes of the series netted more than 18.3 billion minutes of streaming during the year, according to the measurement firm's year-end report. That put it well in front of the 16.4 billion notched up by 'Squid Game', but the Korean phenomenon had only nine episodes on Netflix in 2021.

Interestingly, reflecting the diversity of the U.S. audience, roughly 15 per cent of the American viewers of 'Squid Game' watched the Korean-language original of the series.

In saving the show after it was cancelled by Fox, according to 'Deadline', Netflix established a precedent that it has occasionally followed with other acquired properties that become popular on its platform. (A recent example was the former NBC series 'Manifest', which racked up almost 20 billion viewing minutes last year with just 42 episodes.)

Three non-Netflix shows made the originals chart: 'The Handmaid's Tale' on Hulu, 'Ted Lasso' on Apple TV+ and 'Wandavision' on Disney+.

On the movie chart, 'Luca' recorded a decisive win, gathering about 10.6 billion minutes of viewing. The winsome, well-reviewed Pixar feature, says 'Deadline', did not have a theatrical run last summer and was instead released directly on Disney+.