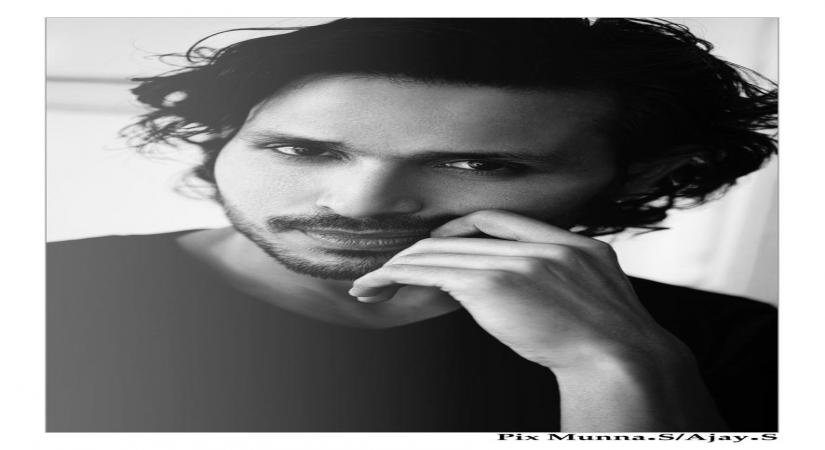 "I play a character named Vijay Singh. He is preparing for his UPSC exam and is willing to do something good for the country as it's his father's dream. Due to some unwanted situations and circumstances, Vijay's life takes a U-turn and we get to see the angry young man. In the series, you will notice the dark side of terror, gang war and rivalry. He becomes the most fearless man in the Purvanchal," he added.

Kranti, a peace lover, had to work hard to play such a character.

"We received the script a few days before the shoot, so I went through the script 20 to 30 times and tried to understand Vijay's perspective and his point of view to react in a certain way. I tried to be away from the world for some time. As an actor, it is my responsibility to do full justice to the role. I have dedicated this role to the legend Mr Amitabh Bachchan as he has also played iconic characters with the name Vijay in about 20 of his films," he said.