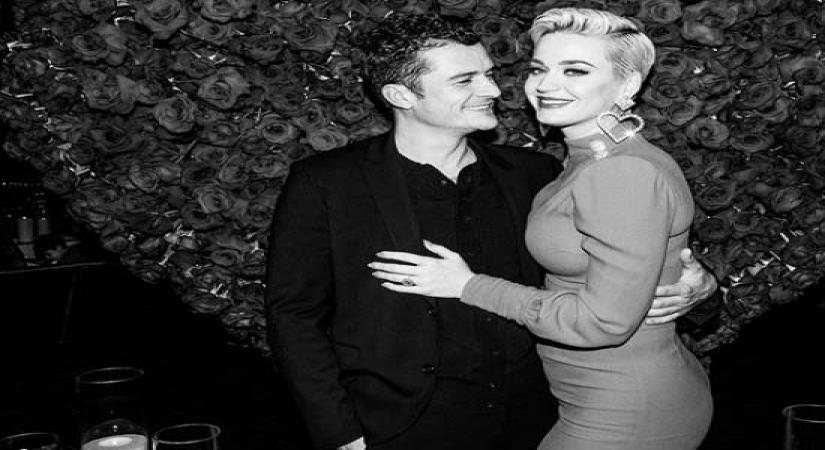 Los Angeles, Aug 3 (IANS) Singer Katy Perry had no idea that her boyfriend, actor Orlando Bloom, was in the middle of a sex ban when they first met.

Bloom previously admitted that he was six months into self-imposed abstinence when he started dating Perry in 2016. In an interview to Sunday Times Style magazine, Perry said that she didn't realise he was staying away from intimacy, reports femalefirst.co.uk.

The couple got engaged last year and are expecting a baby. They are "bound" by their mutual desire to be "more spiritually evolved".

"He's very sensitive. Very emotionally evolved. He gets up at 7am and chants for an hour. One of the things that binds us is our desire to be more spiritually evolved. And our desire to investigate that realm. One of our main love languages is the spiritual evolution. We love mysticism, conspiracies, aliens, all that stuff. We love an adventure of the mind. That's definitely something we are bound by," she said.

Bloom previously admitted he thought the sex-ban wasn't "healthy" but it helped him relate to women better.