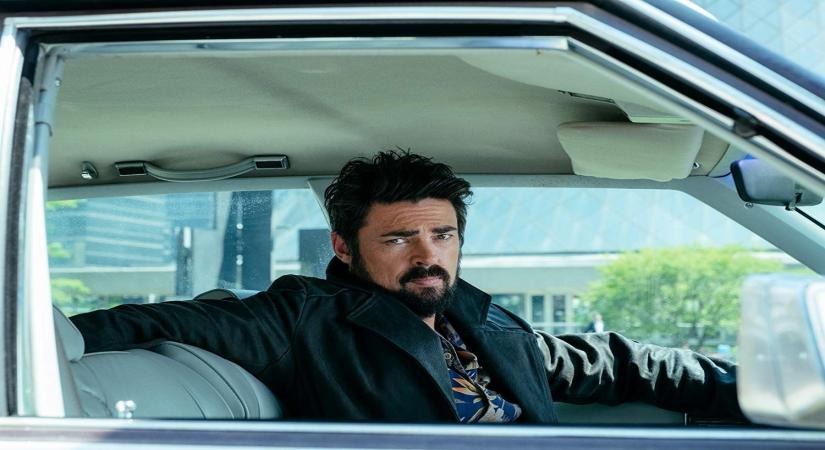 "According to me, the show makes very poignant social commentary, from corporate greed to the manipulation of the media to the corrupt nature of some celebrities," Urban told IANS in an interview.

"It also explores contemporary issues like Black Lives Matter and racism. It seems to me (that it is) a very timely reminder of the dangers of Right wing ideology, especially now at a time where Right wing ideology seems to be growing, and that's got to be a major concern," he added.

Developed by Eric Kripke, the superhero satire "The Boys" is an irreverent take on what happens when superheroes -- who are as popular as celebrities, as influential as politicians, and as revered as Gods -- abuse their superpowers rather than use them for good. The show gives a spin to a positive narrative of superhero stories, and shows the fight between good and bad in a new light.

Talking about his character of Billy Butcher, Urban said: "Billy Butcher is a fun character to play. He is one of those characters who lives life on the edge. He does things that many of us wish we could do. He is cheeky and very dangerous. So, I have a lot of fun playing the character."

Asked if he relates to the causes Billy is fighting for, Urban said: "Most definitely. Ultimately, he is seeking justice. The lesson for Butcher is that he must pursue justice, not revenge. Because revenge is a very dangerous obsession and that's one instinct that Butcher must learn to conquer."

The series is available on Amazon Prime Video. The intense season two of "The Boys" will culminate with the finale being streamed on October 9. With the second season coming to an end, Urban is tightlipped about the future of the hit show.

"I honestly wouldn't be able to tell you. It's not up to me. That's really a question for the showrunner, Eric Kripke," he said when asked about the future of Billy.