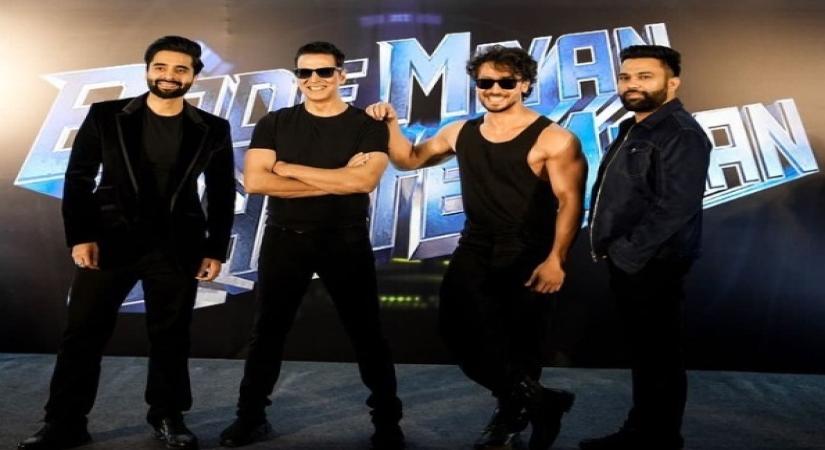 He said, "We completely believe in inclusive cinema and Prithiviraj adds a lot of credibility to the film. He represents the Southern film industry in a big way and with him coming on board, it makes 'Bade Miyaan Chote Miyaan', a bilingual film in the true sense."

"I think the audience will really enjoy Akshay Sir, Tiger, and Prithviraj's combination together under the direction of Ali Abbas Zafar," he added.

'Bade Miyaan Chote Miyaan', which also stars Akshay Kumar and Tiger Shroff, is produced by Pooja Entertainment, and will release in 2023.