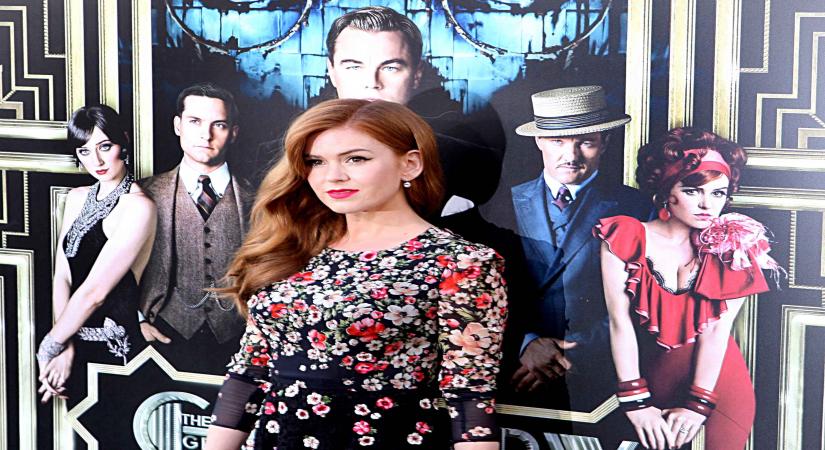 New Delhi, Jan 14 (IANS) Hollywood star Isla Fisher said she is always nervous on the first day of her work for any project.

Asked how she would describe her first day on a set, the actress replied: "It's always really nerve racking for me.

"I always feel like 'oh, no, everyone's going to realise that I'm miscast'. I sometimes show up with an idea of how and then (think) it will get thrown out the window. It's like being new at school. You just want to do a really good job and you try your best to do that," added Fisher.

On the work front, she currently stars in Disney's fantasy comedy "Godmothered", a film that tries giving a spin to several fairytale cliches. She is seen as a single mother whose life takes an unexpected turn with the entry of a young and fairly inexperienced fairy godmother played by Jillian Bell.