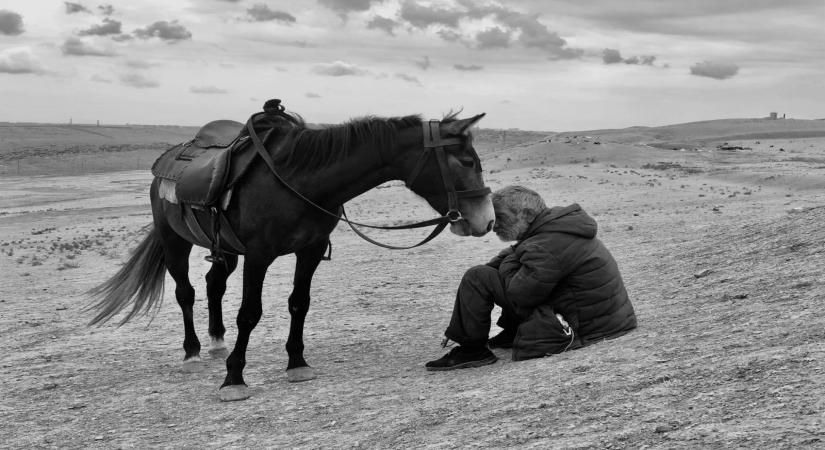 New Delhi, July 22 (IANS) Indian amateur photographer Sharan Shetty on Thursday won 'First Place Photographer of the Year' at the annual iPhone Photography Awards (IPPAWARDS) for his image titled ‘Bonding, where a man and his horse commune in an empty landscape, offering each other comfort and soft words.

Shetty started off by clicking landscapes and later moved to photographing portraits.

"Humans, their behaviour, culture and connection with nature are what have been inspiring me lately. The winning photograph is close to my heart and I hoped it would at least get a mention somewhere. It is a proud moment for me," Shetty told IANS.

Regarding his winning photo that was shot on iPhone X in Baku, Azerbaijan, he said: "What caught my attention was the man's connection with his horse. Both were tired walking up the mountain and both decided to rest. While they did that, they both had a moment. The connection between a man and his best friend was so apparent".

"It looked like they were supporting and consoling each other. I chose this particular photo because it brings out the bond shared by both so beautifully. Hence the name ‘Bonding,'" he added.

The iPhone Photography Awards is the first and the longest running iPhone photography competition since 2007.

"I have never taken part in any completion in the past, but being a die-hard fan of Apple and IPhone, I decided to submit my images. I am truly grateful to IPPA for choosing this photograph as a winner," Shetty said.

From thousands of photographers from all over the world, the Grand Prize Winner and Photographer of the Year Award went to photojournalist Istvan Kerekes of Hungary for his image titled ‘Transylvanian Shepherds'.

The Second Place prize went to Dan Liu from China and the Third Place Photographer of the Year Award was given to Jeff Rayner from the US.

Top three winners in an additional 17 categories were awarded to photographers from almost every corner of the world, including Australia, Germany, Bangladesh, China, Greece, Hungary, Italy, Israel, the Netherlands, Mexico, Russia, Saudi Arabia, Spain, Sweden, the UK and the US.

Last year, Mumbai-born street photographer Dimpy Bhalotia who is now based in London won the title of Photographer of the Year at the iPhone Photography Awards.