If Aly Goni wins 'Bigg Boss 14' I would be happiest: Benafsha Soonawalla 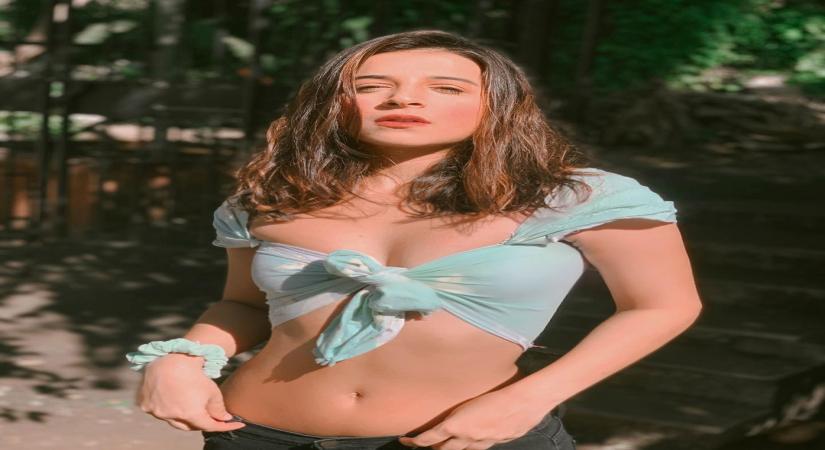 Mumbai, Jan 13 (IANS) Actress and former Bigg Boss contestant Benafsha Soonawalla is not following the show this season, but she wants her friend Aly Goni to win season 14.

"I haven't watched the show, so I don't know who is playing well and who is not, but my friend Aly (Goni) is in the house, so I am hoping that he comes out of it super strong and he enjoys his journey. He is my friend and if he is the winner then I would be the happiest," Benafsha told IANS.

Benafsha Soonawalla made her Hindi film debut with the OTT film Chopsticks, which was released in 2019. She started her career as a veejay and went on to do MTV Roadies X4. The 22-year-old Parsi girl from Mumbai lso participated in 'Bigg Boss 11'. On the show, Benafsha made headlines for her close bond with co-contestant Priyank Sharma.

Asked which Bollywood actor she wants to share screen space with, she said: "I want to pair opposite either Ranveer Singh or Ayushmann (Khurrana) and even Salman (Khan). It may be not opposite him but I would definitely want to work with him because Salman is love."