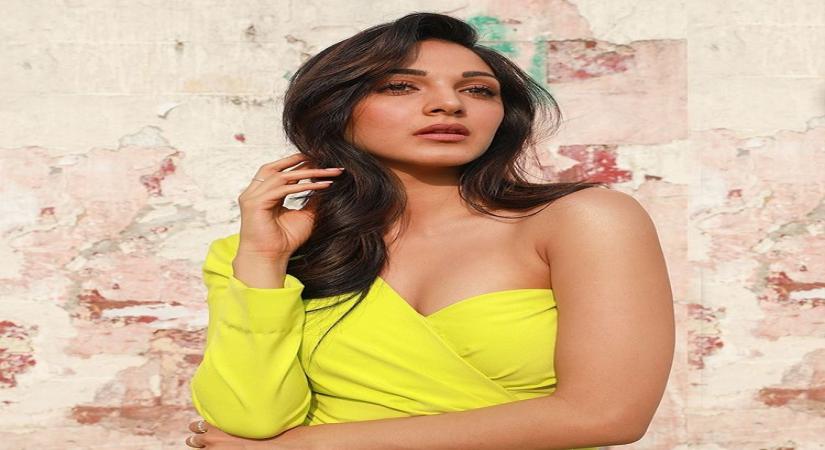 Kiara plays a girl from Ghaziabad, Uttar Pradesh, in the Abir Sengupta directorial, which revolves around her misadventures with dating apps.

"Abir knew exactly how he wanted Indoo to walk and talk. Since he has also written the dialogues of the film it made the process easier. We spent a couple of months before commencing shoot prepping for the character and creating a fun and quirky Indoo, her style of talking and dialogue delivery is distinct and easily identifiable," Kiara said.

Aditya has earlier appeared in films like "Namaste England", "Tum Bin II", "Student Of The Year 2" and "Purani Jeans".