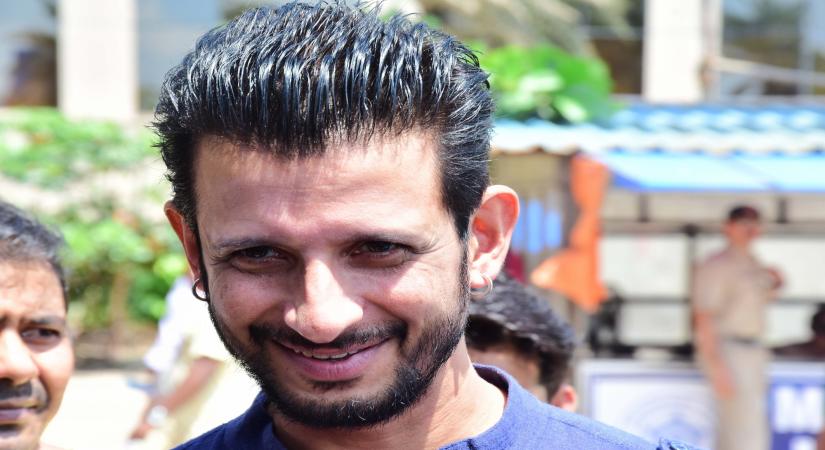 "We put a lot of effort into making this film and we always hoped the audience would love it, because we loved it while making it," said Sharman.

He added: "The reaction has been overwhelming so far and it's only been one day yet. The entire cast is thrilled with the response and we hope people will remember this movie for the longest of time," he said.

"Mission Mangal", stars Akshay Kumar, Vidya Balan, Sonakshi Sinha, Taapsee Pannu, Kirti Kulhari and Nithya Menen along with Sharman Joshi. The film is based on ISRO's Mars Orbiter Mission (MOM), made possible by a primarily all-woman team of scientists in 2013.

The film released on Independence Day and has raked in over Rs 29 crore on day one.