HC to take up Rhea, Showik's bail plea on Tuesday 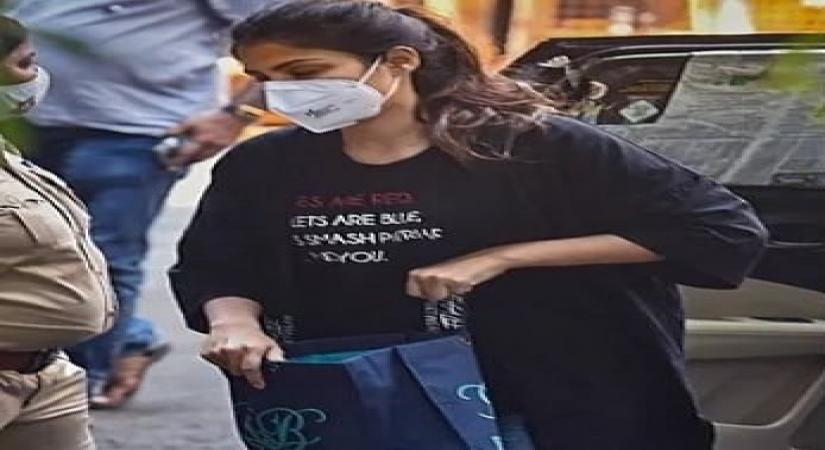 Mumbai, Sep 24 (IANS) Justice S. V. Kotwal of the Bombay High Court adjourned the bail pleas by Bollywood actress Rhea Chakraborty and her brother Showik in a narcotics case for hearing on Sep. 29 next week (Tuesday), their lawyer said here on Thursday.

At the hearing this afternoon, advocate Satish Maneshinde argued that the investigations by the Narcotics Control Bureau (NCB) were without jurisdiction and illegal as the Supreme Court order of Aug. 19 stated that all matters in relation to the late actor Sushant Singh Rajput's death case be transferred to the CBI.

Refuting a submission by Additional Solicitor-General Anil Singh, that the NCB had not been served with a copy of the application, Maneshinde said that it had been served twice.

Terming the case against Rhea as "a witch hunt", he informed the court that she has been charged for procuring drugs for consumption by Sushant and nothing has been seized from her.

He said the offences for which she had been charged are bailable as Sec. 27A of the NDPS Act is not applicable to the present case as no commercial quantities of drugs were recovered from the siblings.

After hearing Maneshinde, Justice Kotwal asked Singh if the NCB wanted to file a reply and accordingly posted the matter for hearing on Sep. 29.

The Chakraborty sister-brother are presently in extended judicial custody till Oct. 6.