Having sex with 10 or more people ups cancer risk 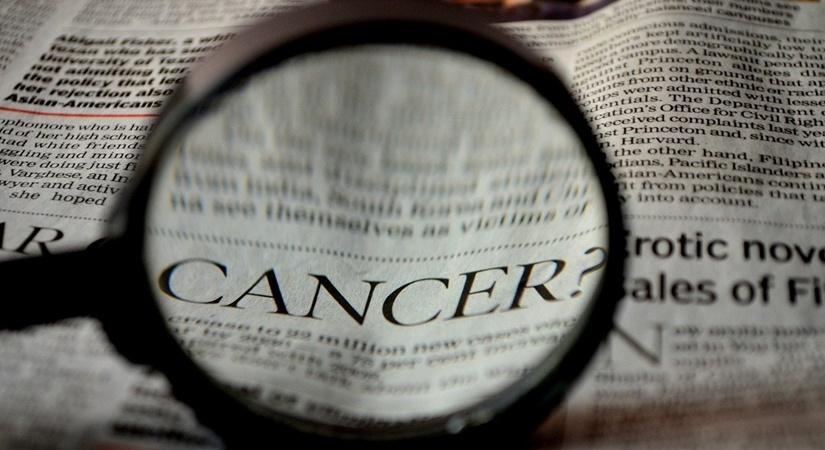 London, Feb 14 (IANS) Having sex with 10 or more partners over a lifetime inked to a heightened risk of being diagnosed with cancer, according to a study.

The research, published in the journal BMJ Sexual & Reproductive Health, found that among women, a higher number of sexual partners is also linked to heightened odds of reporting a limiting long term health condition.

For the findings, the research team at Anglia Ruskin University in the UK, drew on information gathered for the English Longitudinal Study of Ageing (ELSA), a nationally representative tracking study of older adults (50+) living in England.

The average age of participants was 64, and almost three out of four were married. Some 28.5 per cent of men said they have had zero to one sexual partners to date; 29 per cent said they had had two to four; one in five (20 per cent) reported five to nine; while 22 per cent reported 10 or more.

In both sexes, a higher number of sexual partners was associated with younger age, single status, and being in the highest or lowest brackets of household wealth.

Those who reported a higher tally of sexual partners were also more likely to smoke, drink frequently, and do more vigorous physical activity on a weekly basis.

When all the data were analysed, a statistically significant association emerged between the number of lifetime sexual partners and risk of a cancer diagnosis among both sexes.

Compared with women who reported zero to one sexual partners, those who said they had had 10 or more, were 91 per cent more likely to have been diagnosed with cancer.

And those who reported 10 or more, were 69 per cent more likely to have been diagnosed with the disease.

While the number of sexual partners was not associated with reported long standing conditions among the men, it was among the women.

Women who reported five to nine or over 10 lifetime sexual partners were 64 per cent more likely to have a limiting chronic condition than those who said they have had zero to one.

This is an observational study, and as such, can't establish cause. Nevertheless, the findings chime with those of previous studies, implicating sexually transmitted infections in the development of several types of cancer and hepatitis, the researchers suggested.