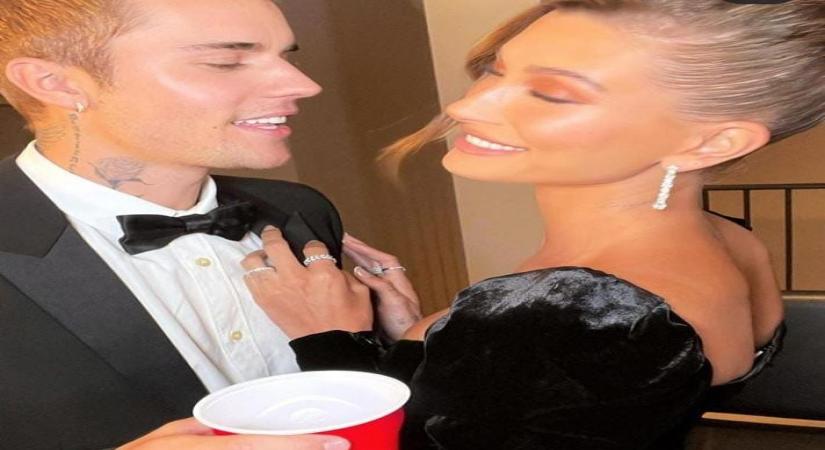 Los Angeles, Sep 18 (IANS) Super model and actress Hailey Bieber said she is lucky to have a husband like Justin Bieber, refuting rumours of the ace singer not treating her properly.

Talking about her popstar husband and rumours around their marriage, Hailey said: "I think one of the biggest things is you have to know what the truth is behind everything. You know, there's so many narratives that float around about me, about him, about us together."

She addressed the rumours point blank as she said: "There's one big fat narrative that goes around that's like, 'Justin is not nice to her, and that he mistreats her', and I'm just like, it's so far from the truth, and it's the complete and utter opposite."

Hailey went on to set the record straight about Justin, who she married in 2018.

She said: "I really am lucky to say I'm with someone who is extremely respectful of me, who makes me feel special every single day. So when I see the opposite of that, I'm just like, 'Huh?' And everybody around who knows us personally would say the same thing."