Ghazal Rai on her role in 'Modern Love: Mumbai' 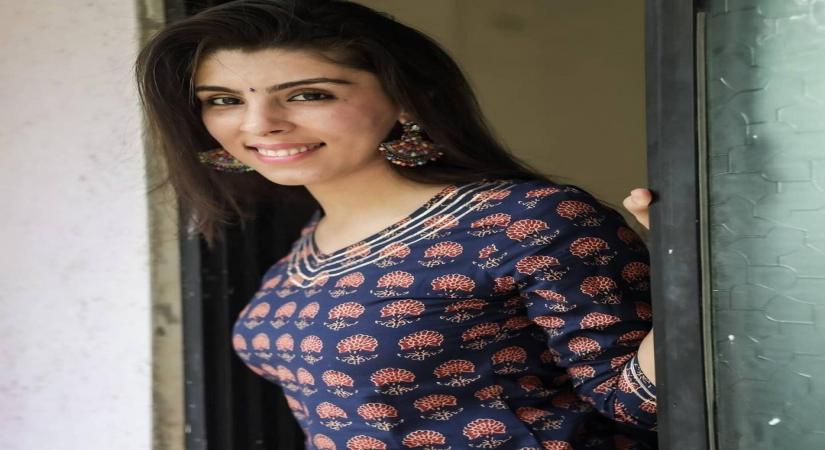 Mumbai, May 14 (IANS) Popular TV actress Ghazal Rai who rose to fame after playing the role of Pooja Ghai, in the television show 'Left Right Left' is delighted to make her acting comeback with 'Modern Love: Mumbai'.

She says: "I'm blessed for the opportunity to essay a significant role of Safeena in the movie. She is only cousin of Manzu who understands him and supports him for his sexuality. It was a interesting charecter and I enjoyed essaying the part."

The actress also known for featuring in shows like 'Happy Go Lucky', 'Adaalat' among others feels fortunate to get a chance to work with Hansal Mehta.

She says: "It was my luck to work with Hansal Mehta. There's so much to learn from him. I would wish for more of such oppurtunities. And now that our industry is also being open and accepting girls post their marriage or motherhood. So I wish it doesn't stop me from getting stronger roles."