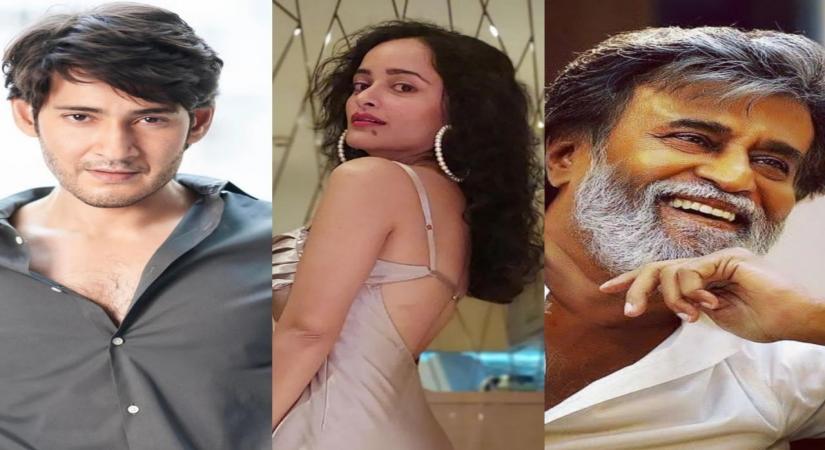 Mumbai, May 14 (IANS) TV actress Jayashree Venketaramanan has come out in support of Telugu superstar Mahesh Babu on his comments about working in Bollywood.

She says: "Mahesh Babu has been one among my favourite.I know and understand the kind of craze people have for Mahesh Babu. In fact most of us are also aware of the fact that people worship Rajnikanth sir. I have personally seen people have Rajnikanth's photo kept next to their Gods at home, now you tell who would want to leave such a place, can money buy any of this! So in that sense, honestly forget Mahesh Babu, Bollywood, in fact even Hollywood can't afford Rajnikanth."

Recently in a interview when Mahesh Babu answered that Bollywood can't afford him sparked a controversy. Jayashree feels he is a humble human being.

She adds: "Well if you ask me, I'd like to say that I have seen Mahesh Babu's interviews in the past too and have never felt that he was arrogant in any way. Even in the latest interview, he started, by saying that 'this might sound arrogant but I dont think Bollywood can afford me,' I think what he meant was that the kind of stardom and love he gets there, is incomparable and something that can't be measured by money, and over the years if you are revered in such a way who would want to go someplace else and start afresh. He is a humble human being."