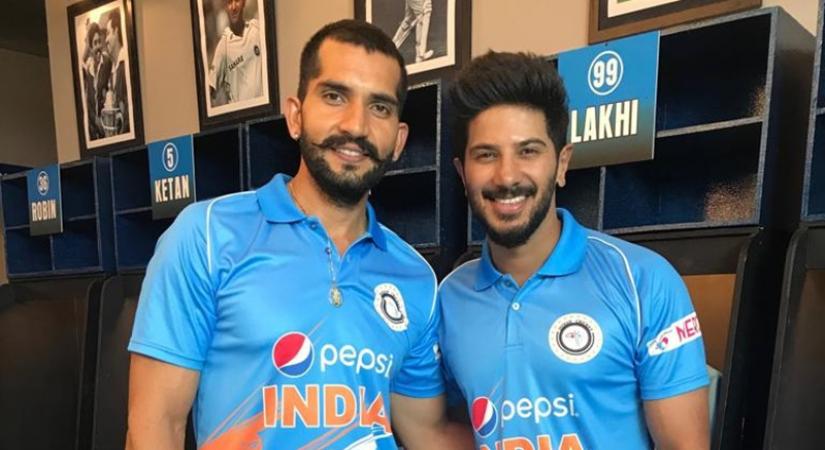 "Dulquer Salmaan has a fantastic personality. He is so humble and down-to-earth. He is a lovely person and a very talented actor," said Abhilash.

Talking about the film's lead actress Sonam Kapoor, he said: "It's a dream come true for me. I saw her in 'Saawariya' and since then, I have been a huge fan of hers. When I got to know that I was going to shoot with Sonam, I got all stunned and a little blank due to super excitement."

The film narrates the story of Zoya Solanki (Sonam), who meets the Indian cricket team through her job as an executive in an advertising agency and ends up becoming a lucky charm for the team at the Cricket World Cup.

"My character (Shivi) is an opening batsman of the cricket team in the film," said Abhilash, who will also be seen in "Commando 3".