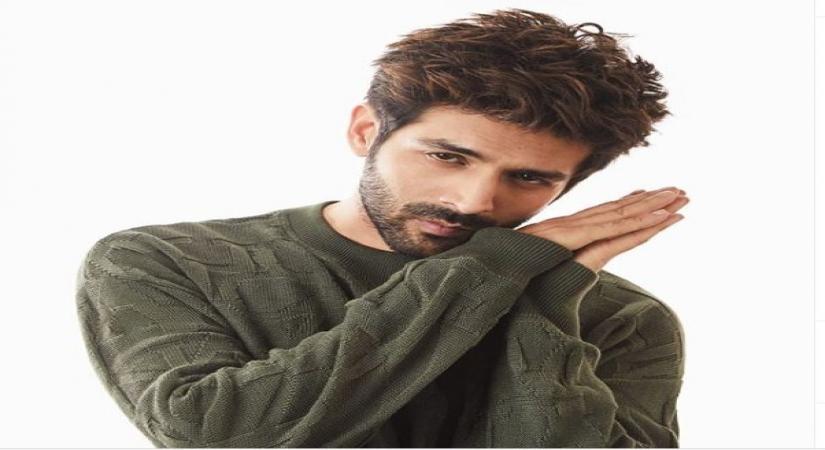 "Due to professional circumstances, on which we have decided to maintain a dignified silence -- we will be recasting Dostana 2, directed by Collin D'Cunha. Please wait for the official announcement soon," the announcement read on the Instagram handle dharmamovies.

As per unconfirmed reports, differences reportedly emerged between the makers and the actor, and Dharma Productions have decided not to collaborate with the actor in future. According to unauthenticated sources, the makers have lost around Rs 20 crore with Kartik's exit, since 20 days of shoot were already completed and these will have to be re-shot with a new actor.

The sources said "after 20 days of shoot, Kartik had issues with script and felt that it was not okay", adding that the actor was also not allotting dates to the project.

We tried reaching out to Kartik, but have not received any response from the actor.