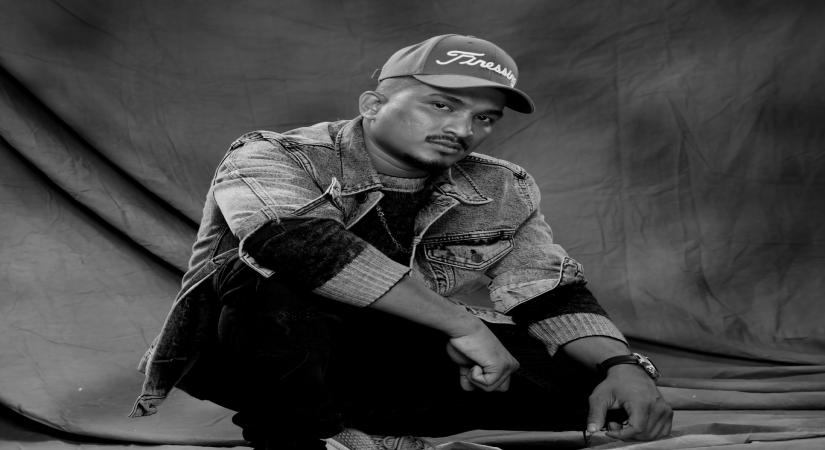 Mumbai, April 16 (IANS) Rapper Divine has teamed up with American music video and film director Gil Green for the music video of his new track "Rider".

The story of the song is inspired by Divine's rags-to-riches tale. It is a love saga between a deprived dreamer, played by Divine, and an affluent boss woman, played by singer Lisa Mishra.

"I want to send a big shout out to Divine and the Gully Gang for collaborating with me on this video. Being a part of Divine's massive influence in India's hip hop movement is something special to me. The art form is truly universal, and Divine continues to push the hip hop boundaries with his music, lyrics, style and presence," says Green.

Divine adds: "Rider is a song that is very close to my heart and I feel blessed to have worked with a legend like Gil and his entire team that fulfilled the vision I had for this music video. Lisa has been an amazing and a fun collaborator to work with, easy to see that her voice and personality together in the video shines right through."

"Last summer, Divine made an Instagram post asking his fans who he should work with on his album. I thought I'd shoot my shot in the comments and see if I got lucky. And just like that, he messaged me that he had an idea and was going to send it over. When I got the scratch, his verse and the hook had been written and he left the second half empty for me. I loved the message of the song, about an independent woman who he's so comfortable with, it goes beyond just a relationship," says Lisa.