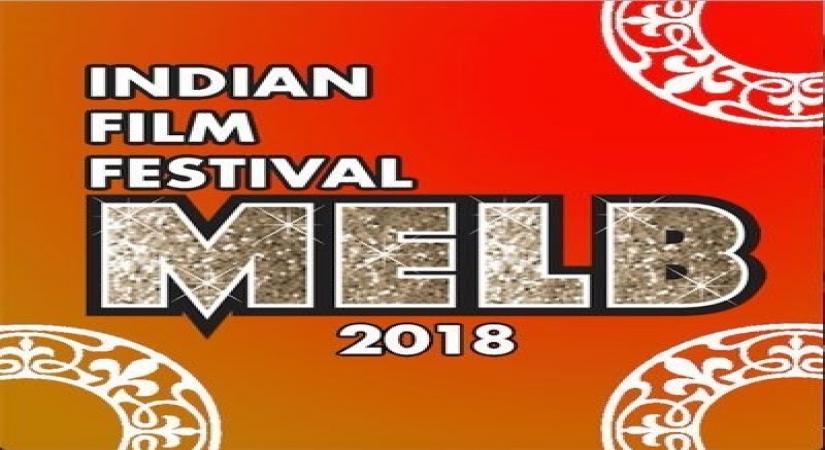 Melbourne, June 29 (IANS) The Indian Film Festival of Melbourne (IFFM) will take place between October 30 and November 7 this year, instead of August, due to the COVID-19 pandemic.

IFFM 2020's programme will be devised in line with public health guidance, with plans for a compact schedule taking place over a week.

The festival will retain the Short Film Competition and the popular dance competition but the IFFM Awards Gala will be postponed till 2021.

A new addition to the festival this year, in response to current challenges and opportunities, is the IFFM Film Club where fans of Indian films can enrol for a virtual masterclass with leading filmmakers discussing their works in detail.

Functioning like a book club, the festival asks participants to watch a classic film, and they then have an opportunity to discuss the film at the virtual film club with the filmmaker.

"This is a unique intimate way for filmlovers to stay engaged, entertained and educated while at home in these unprecedented times. We already have a strong line-up of filmmakers from various parts of India," said IFFM Festival Director Mitu Bhowmick Lange.