Chunky Panday decodes why anthologies are so popular 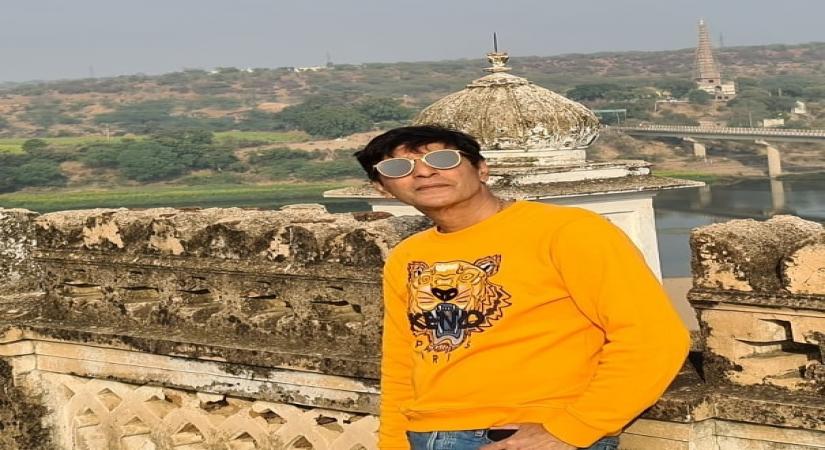 New Delhi, July 23 (IANS) Actor Chunky Panday feels the reason behind the growing popularity of anthologies on OTT is because of their variety and as they are "easy watchers".

OTTs have stirred up some unique anthologies such as "Lust Stories", "Ghost Stories", "Ray", "Feels Like Ishq" and "Shuruat Ka Twist" for cinephiles.

Talking about the growing love for the genre, Chunky, who will be seen in "Shuruat Ka Twist", told IANS: "Anthologies are very easy watchers and they give you so much variety and you are not hooked on for too long. Everything is either 30-40 minutes so the attention span of people is not too much so I guess that's why they are popular.

He added: "You get variety, you get to compare and you get different stories. So, it is like an all-in-one kind of thing. So I guess they are popular. I don't miss any of the Anthologies when they are release. I really enjoy them."

"Shuruat Ka Twist" is part of the streaming portal Voot Select's OTT film festival, which will premiere from July 24. The event will conclude on July 31.

It will be streaming over 15 critically acclaimed films across genres, on its OTT platform.

Chunky calls the title for the anthology unique.

"Yes, the Anthology has a unique title called 'Shuruat ka Twist' because I still remember in the old days when we used to get narrations from producers and directors, they used to say ‘Now, there will come a twist in the story, and we used to look forward to that. It's a unique, sweet title to the anthology," he concluded.