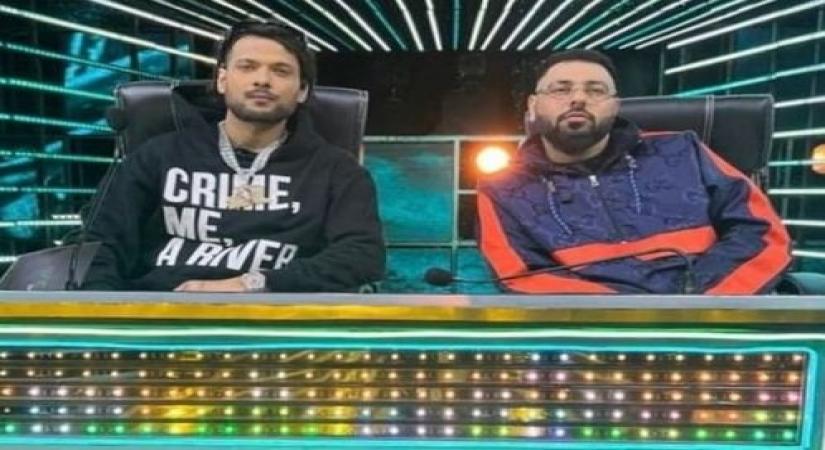 Mumbai, Sep 23 (IANS) Popular rappers Badshah and Ikka, who are judging the show 'MTV Hustle 2.0', got swayed by the performance by MC Square and declared his track a radio hit.

With a typical desi accent and a catchy hook step, MC Square's 'Le Le Ram Ram' performance was loved by Badshah. Even Ikka Singh, who was the guest judge, couldn't stop praising him.

Badshah said: "There is a famous artist with a million followers and views, who called me and said that I want to work with MC Square," before declaring the performance a Radio Hit!

Ikka added: "Your rap was all about Swag & Baatein and it was on point. Your mike was your mashuka (girlfriend) and your rap is still LIVE in my zehen (mind). You deserve everything."