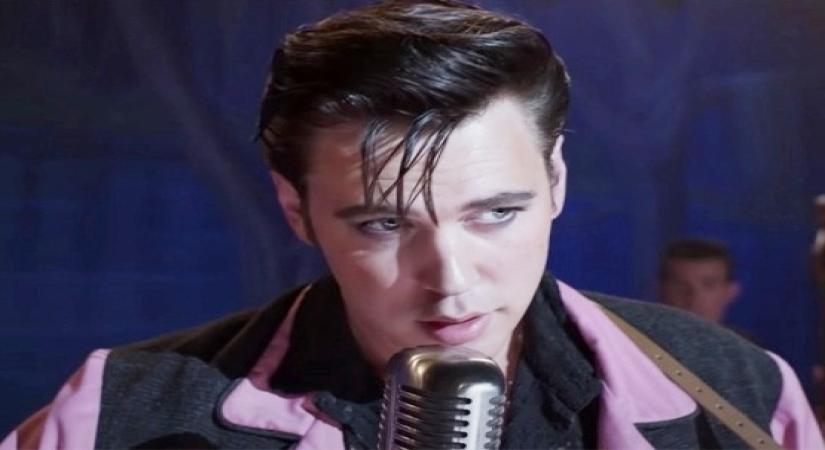 AACTA best lead actress in films award went to Leah Purcell for her directorial debut, 'The Drover's Wife: The Legend of Molly Johnson'.

Honorary awards were given to Academy Award winner Catherine Martin, who was paid tributes by her peers and colleagues as she was presented the prestigious Longford Lyell Award. (Martin also previously won best costume design and best production design for 'Elvis' at AACTA's industry awards).

Chris Hemsworth was the night's recipient of the Trailblazer Award which highlights the achievements, abilities, and success of an Australian screen practitioner who inspires others in the industry.

Hemsworth was honoured for his outstanding career as well as his contribution to the Australian screen industry.

On receiving the accolade from AACTA President Russell Crowe, Hemsworth said: "I don't take for granted the opportunities the Australian screen industry has afforded me and I am excited and proud that the rest of the world is discovering just how great it is to make world class movies Down Under with our incredible crews and creatives. I feel like we are all only really getting started."