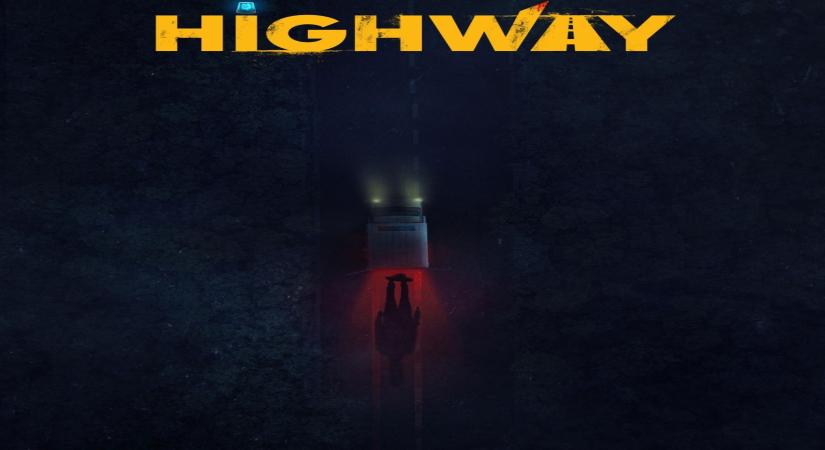 Hyderabad, Aug 6 (IANS) Actors Anand Devarakonda and Abhishek Banerjee will be seen together in the upcoming Telugu psychological thriller 'Highway'

'Highway' is a psychological thriller about a photographer Vishnu (Anand Devarakonda) falling in love with Tulasi (Manasa), who was sheltered all her life. When everything is going great, his life turns upside down when a serial killer named D kidnaps his ladylove. Will the hero be able to save her in time?

The announcement was made by aha, a local entertainment OTT platform.

Directed and written by K.V. Guhan, and produced by Venkat Talari, the film will hit aha screens very soon. aha, has launched the poster of the original movie on August 6.

Anand is Tollywood star Vijay Deverakonda's brother, and has impressed audiences with his performance previously in the Telugu movie 'Middle Class Melodies'.