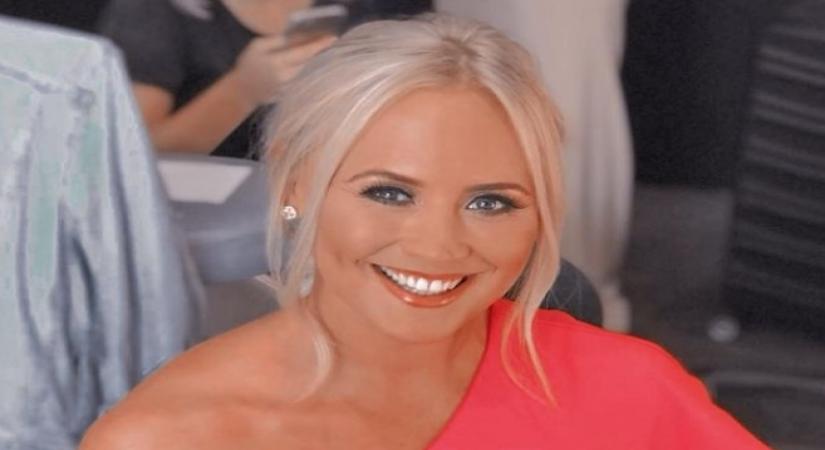 Los Angeles, April 16 (IANS) Actress Amy Walsh, who shared the screen with Michael Praed in the show "Emmerdale", says she was devastated when he left the show.

"I loved Michael Praed, who played Tracy's dad Frank, he's a ball of crazy energy. He was such a good friend to me, and a father figure. Once he came to the garage with me and pumped my tyres up because I was poorly," Amy told Inside Soap magazine in an interview, according to femalefirst.co.uk.

She added that he really took care of her.

"He would bring me soup in a thermos flask to keep me warm. Michael is such a caring man, and I was devastated when he left the show. But we're still in touch and he's a friend for life," she said.

Michael's character Frank Clayton was killed off in August last year on the show.