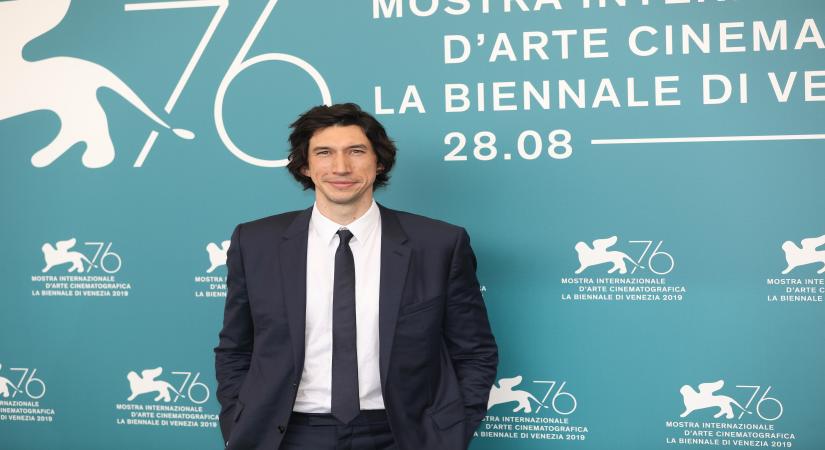 "I think Kylo's overall character graph is interesting because it's completely opposite to what the audience sees and expects from a character on the Dark Side. It really opened my imagination as an actor," Driver said.

With Daisy Ridley, John Boyega and Oscar Isaac leading the cast, "Star Wars: Rise of Skywalker" will wrap up the Skywalker saga that George Lucas started with "Star Wars: A New Hope" in 1977. It has been directed by J.J. Abrams. The film is slated to open in India on on December 20.

"J.J. Abrams told me when I met him for the first time that I should imagine a journey of a character completely opposite to Darth Vader," he said about his role.

"I liked that idea, and the character has evolved that way. The way J.J. explained it, I really liked playing someone who starts as a child and becomes a man over the course of three movies. He becomes closer to his convictions, becomes more assured about his choices, but has metaphorically and physically killed his father to become his own person," he added.